Home News Motocross Scot MX: Round one change of venue 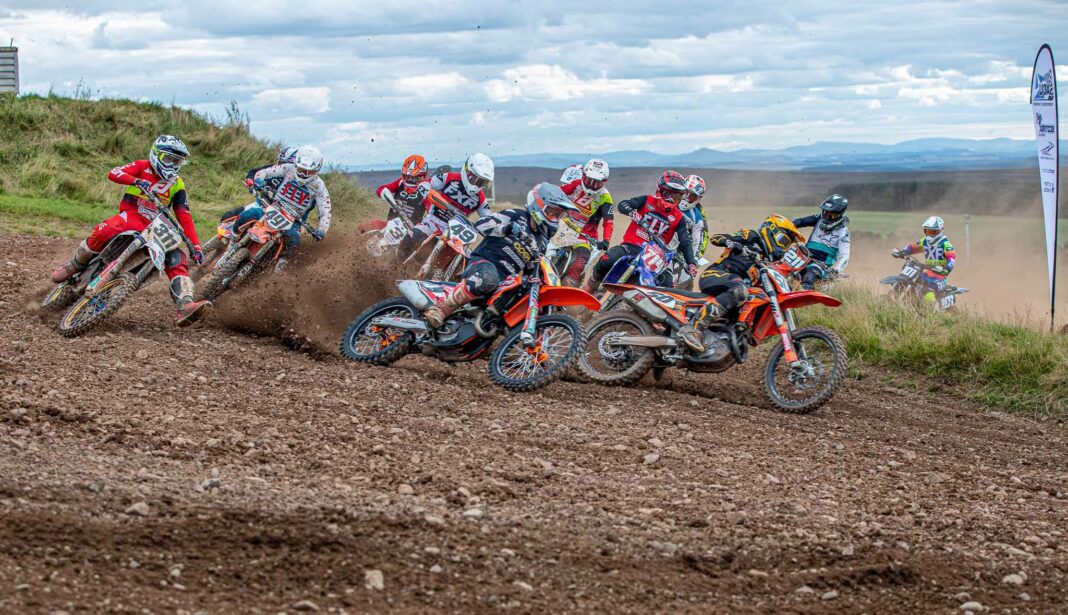 The Scot MX championship was due to take place at Duns this weekend, but due to the bad weather and extensive rainfall, the decision has been made to move the first round to Tain Motocross track.

Championship organiser Stuart Flockhart has released a statement talking about the decision to change venue after a race meeting was run at Duns yesterday, causing damage to the track and the paddock area.

“Some of you may have seen over the weekend, there was a race at Dunn’s, and unfortunately they experienced bad weather and they tried to run the event.” said Flockhart.

“Ultimately know its put us in a difficult situation where the track is a right mess. I think the paddock is also suffering which is a problem for us, obviously being scheduled for round one, so we had some options to think about.”

“We were going to try and continue with Dun’s but that is not an option. Second option would be to completely cancel the event and look at running at a future date. We had this experience in past seasons where we had to change venue at last minute, and it was successful so we’re very keen on doing that, and I can now announce that we’re going to change round one 2021 Scot MX powered by Milwaukee to Tain Motocross track.”