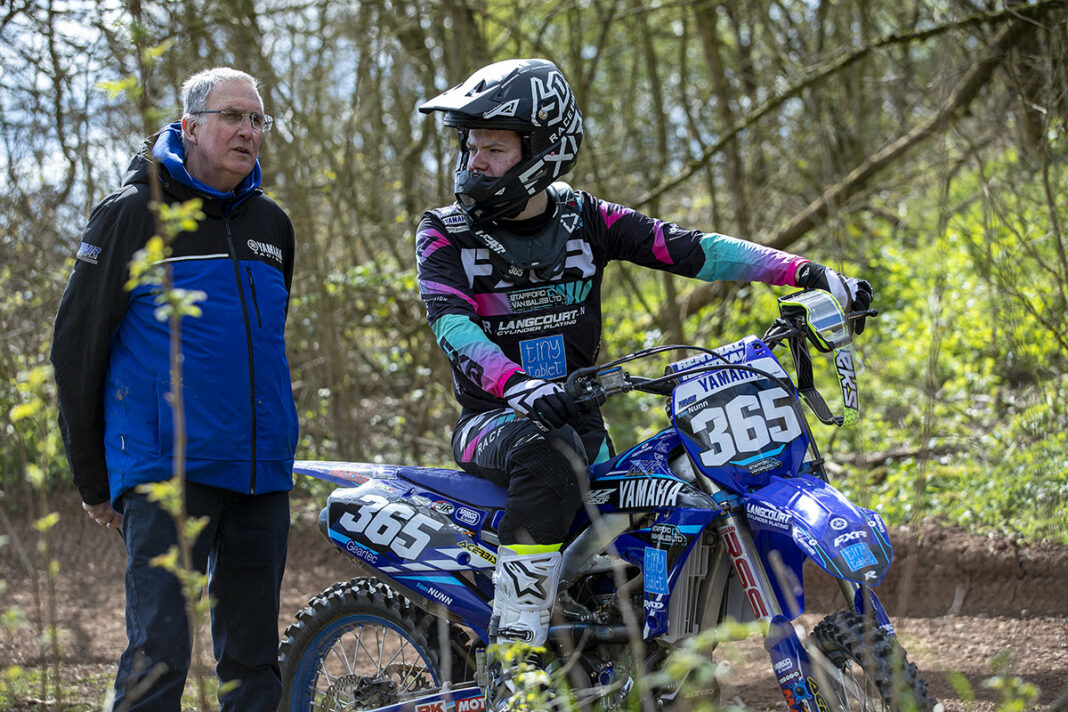 Former British championship and GP rider Rob Hooper likes to get them young and whip them into shape! This season he has taken former Team Green rider Lewis Hall under his wing, as well as Sam Nunn.

Hall split with Kawasaki last season and did the final MX Nationals on a privateer KTM – and he won a moto in the last event of the season. So he’s on a high going into 2021 and is already looking fast on the potent Yamaha YZ250F. Hooper knows how to make a bike go quick, too.