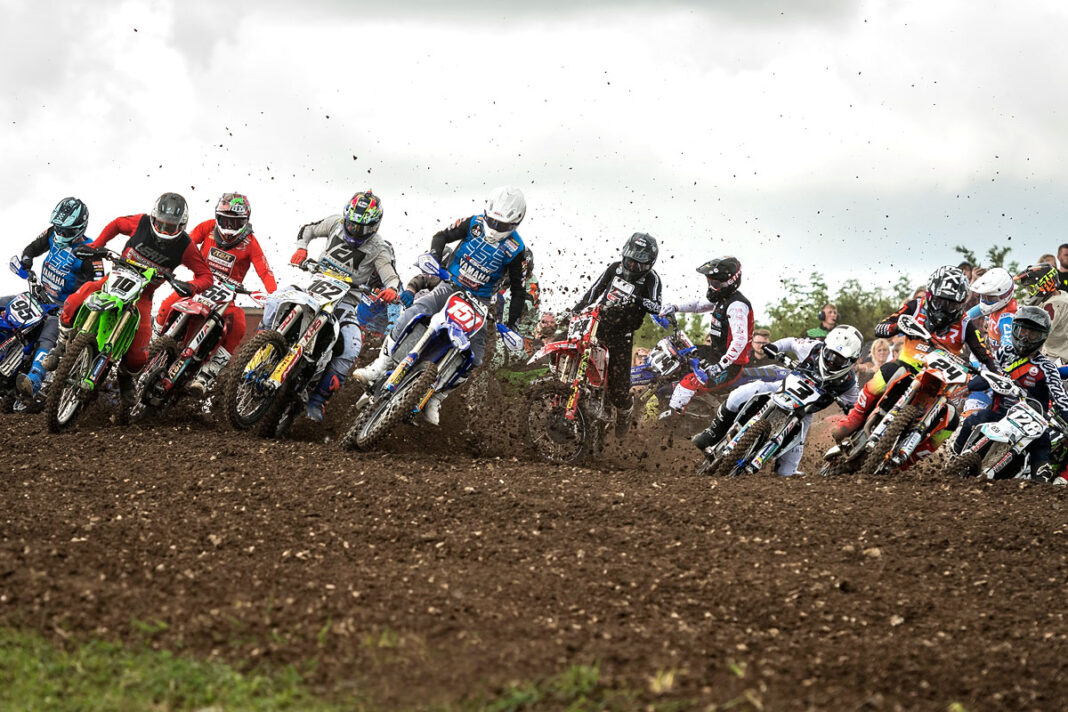 Michelin MX Nationals powered by Milwaukee championship have announced the location line up for the six round series starting in March.

Paul Irwin, director of the MX Nationals explained the event line up for the 2022 race season below.

“Putting together a well balanced calendar of dates and venues has not be easy this time around, not that it ever is. I think it’s fair to say by now we all know the knock on effects the Covid pandemic is having on our lives. There’s been a lot of uncertainty around and we want to put out our championship dates and venues with as much certainty and confidence as possible that they won’t change, so with all that in mind it’s taken a little longer than expected.”

“We really wanted to take the championship to Northern Ireland, as we have for the past two years, but again it’s not been possible due to the pandemic and other hurdles in our way, but hopefully we can get there soon and repay the support the racers from over there have given from the get go.”

You can find the list of events and locations below: