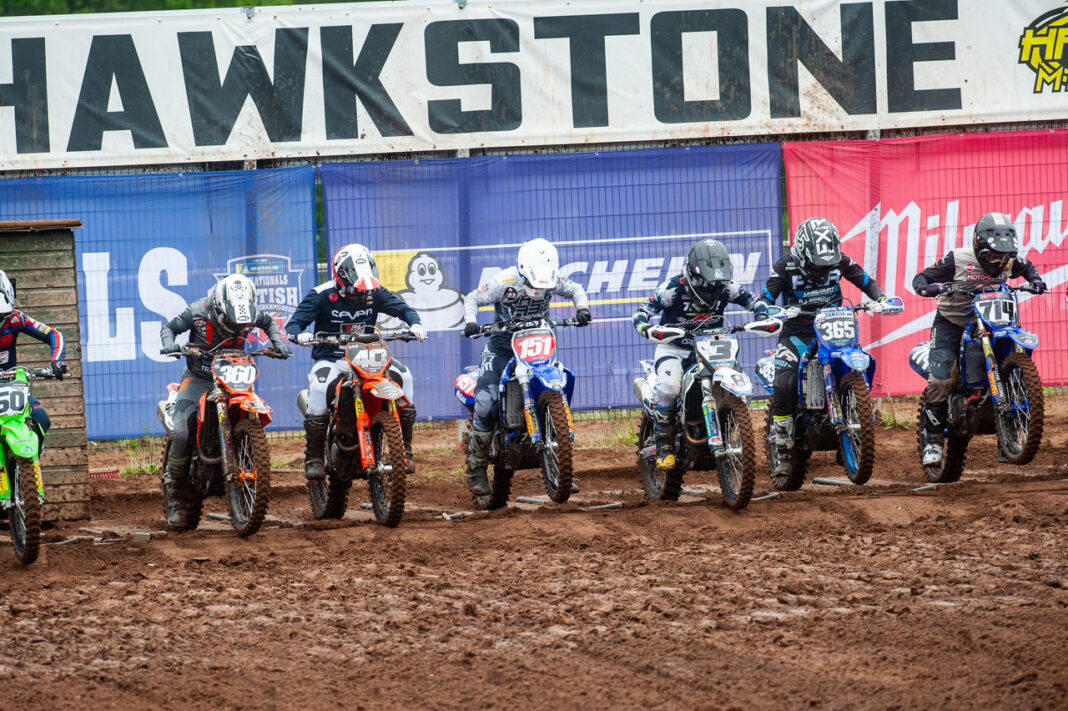 After another successful year of championship action in 2021, the Michelin MX Nationals powered by Milwaukee are pleased to announce their 2022 schedule.

The championship went to new level in 2021 with it’s ‘free to view’ live streaming which pulled in over 100,000 viewers from all four corners of the globe and promoted British championship motocross in a positive and professional light. Youth, Clubman and Amateur riders shared the limelight in the near eight hours of uninterrupted coverage from each round, along with the Expert and Pro Fastest 40 riders in the UK.

The 2022 championship will be be a six round series starting in March and ending the first weekend of September, with events no fewer than three weeks apart giving riders, teams and the organisers enough time to recover and prepare correctly for the following round. The venues will be confirmed shortly once all the T’s are crossed and I’s dotted, with the potential of new venues to the championship being added.

“After the chaos of the past two years with Covid and races coming thick and fast in a condensed season this year we really wanted to try and get a good balance back to our championship.’ explained MX Nationals director Paul Irwin.

“As soon as we have confirmation on them we’ll announce where we’re going, hopefully with a couple of new ones to the championship. We’re excited about getting six quality rounds of British Championship racing out there next year and with the reach of our ‘free to view’ live streaming, again getting the Michelin MX Nationals powered by Milwaukee spread around the world.”

You can view the championship dates below: