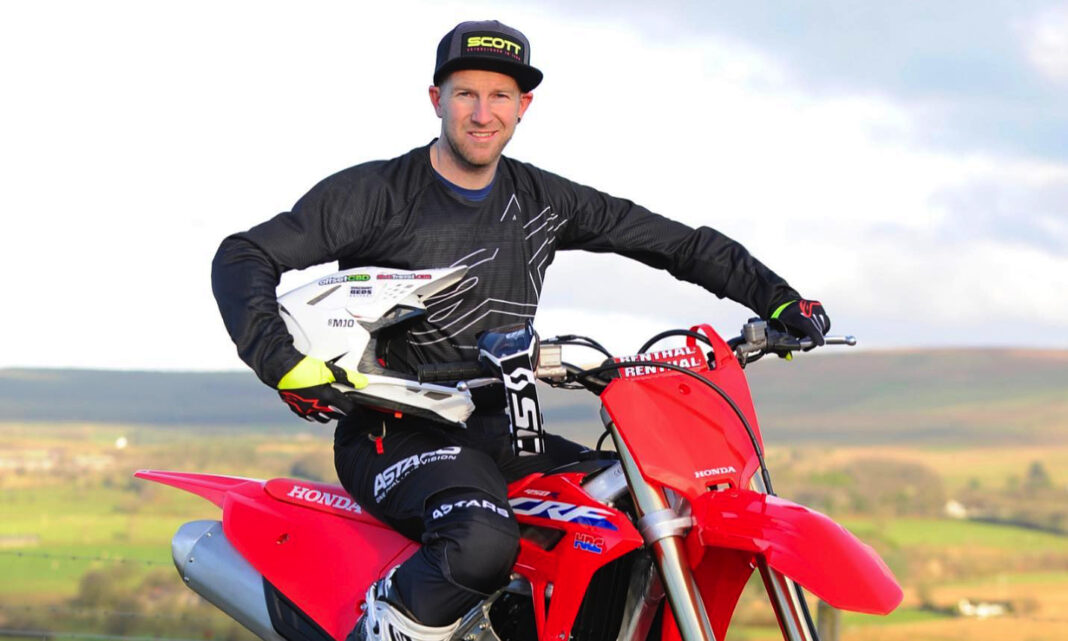 Martin Barr will race a 450 Honda next year. The Northern Irish veteran announced the move on social media earlier today.

‘Very happy to announce my 2021 plans, with a change of machinery riding the all new crf450r Honda, BRT are very happy to join forces with Matt Smith from MSR for the coming season! Myself and Matt have always had a very good relationship and we were both kinda left in the same position after the 2020 race season had finished so it made sense to join up and put something together!

‘British based company Delkevic will be coming on board as title sponsor and we are really excited to team up with them. Our main focus will be the Mx1 British and Mx National championships aswell as a few MxGP along the way! Jak Henderson will again be onboard and Contesting the Amateur Mx2 and the Scottish championship on the crf250 Honda. We are still working hard behind the scenes and will have more announcements very soon!’