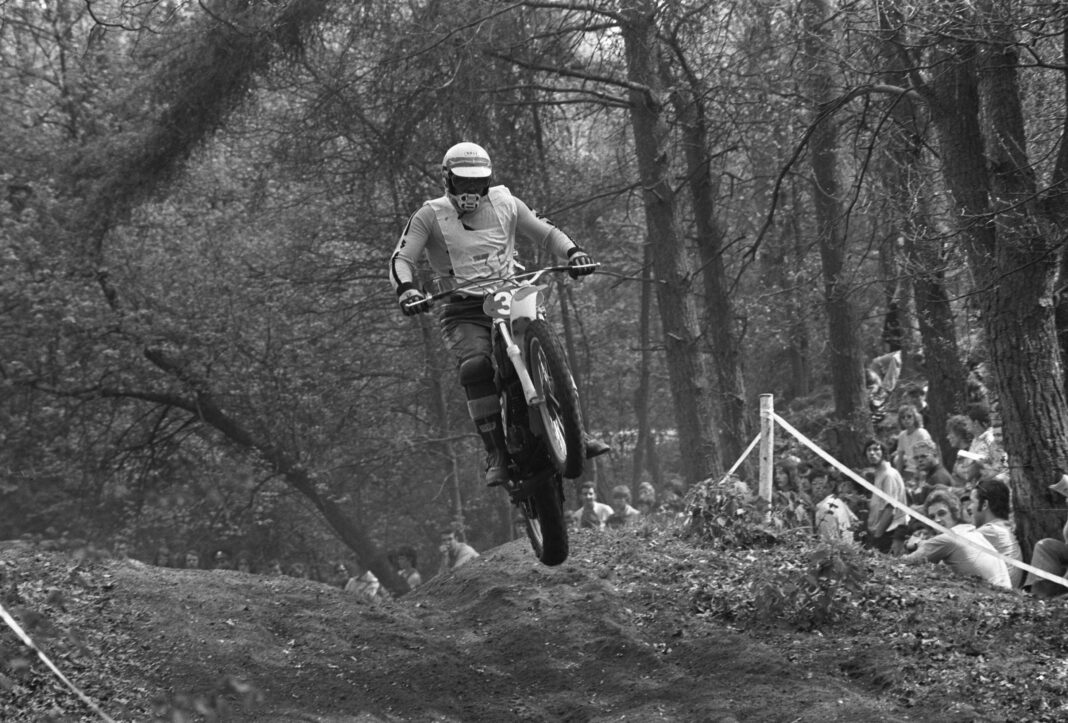 Mr Robert won three titles with Suzuki and three with CZ and was a typical 250cc rider who could pull of a win on all manner of surfaces.