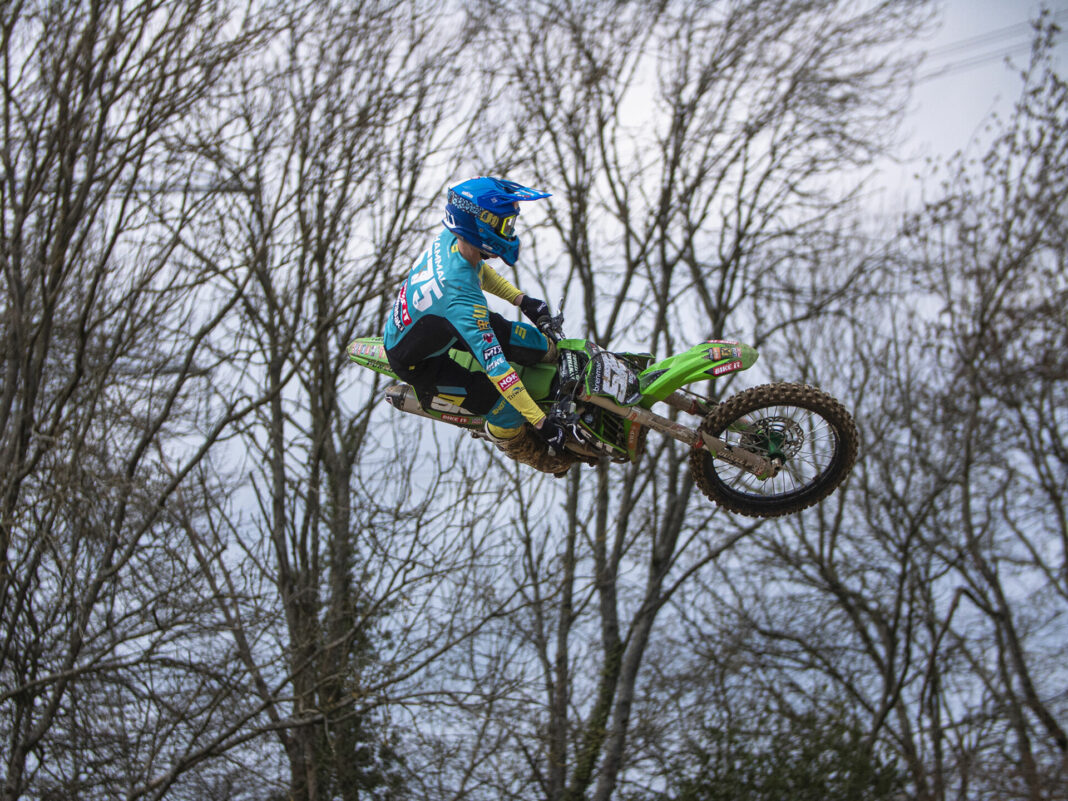 The Bike It MTX Kawasaki team, formally known as Dixon Racing Team, has signed up 20-year-old MX2 young gun Taylor Hammal to compete in the MXGP World Champion and Revo MXGB Championship in 2021.

Taylor is a great addition to Wilson Todd to compete in both series this season, and with the calendar for both championships now fully released, it will mean for both MX2 riders to compete in a home MXGP round at Matterley Basin this June. Courtney Duncan will also defend her two WMX World titles with team Bike It MTX Kawasaki.

Check out the team’s launch video below: