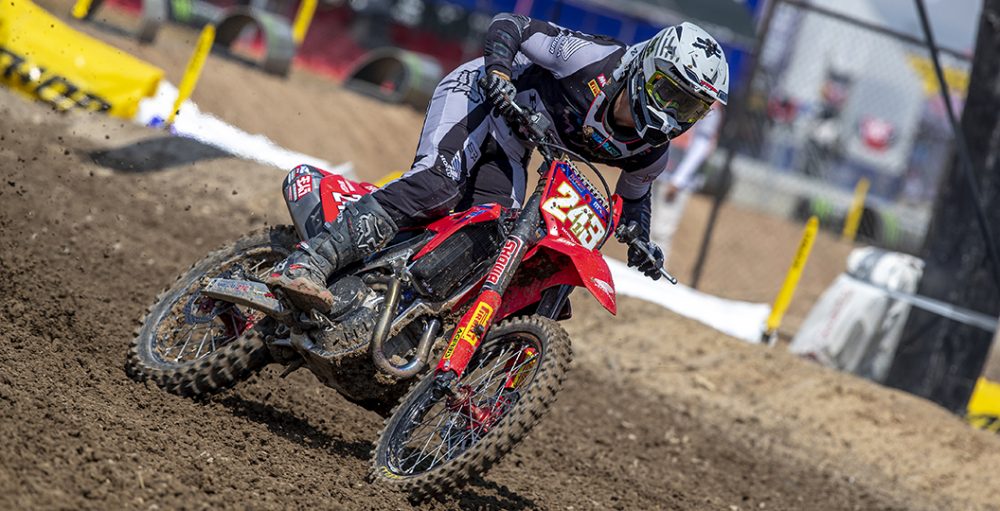 MXGP bosses have this morning revealed the provisional 2023 calendar.

It is is set to kick off on the 12th of March at the MXGP of Patagonia Argentina in the stunning Villa la Angostura, followed by two events in locations to be confirmed on the 26th of March and then 8th and 10th of April.

Grand Prix are set to take place in Trentino, Portugal and Spain, before MXGP will return to Villars sous Ecot for the MXGP of France. Then MXGP of Latvia and the Liqui Moly MXGP of Germany are scheduled in early June and will round out the first half of the season in Europe before the trip to Asia for the Indonesian double header in Sumbawa and the brand new Lombok.

Czech Republic, Flanders (Belgium), Finland and Sweden will see the action return to Europe, before we see the much-anticipated return of the MXGP of the Netherlands at a track that is not new to the MXGP Paddock as the Dutch GP will be held at the popular Arnhem on the 20th of August.

And to finish off the season, Turkiye will once again host MXGP in Afyonkarahisar before the series will make its very first trip to a brand-new venue in Thanh Hoa for the MXGP of Vietnam. A TBA event will follow in early October before the Championship is set to conclude at the MXGP of Great Britain in Matterley Basin for the 2023 Grand Finale.