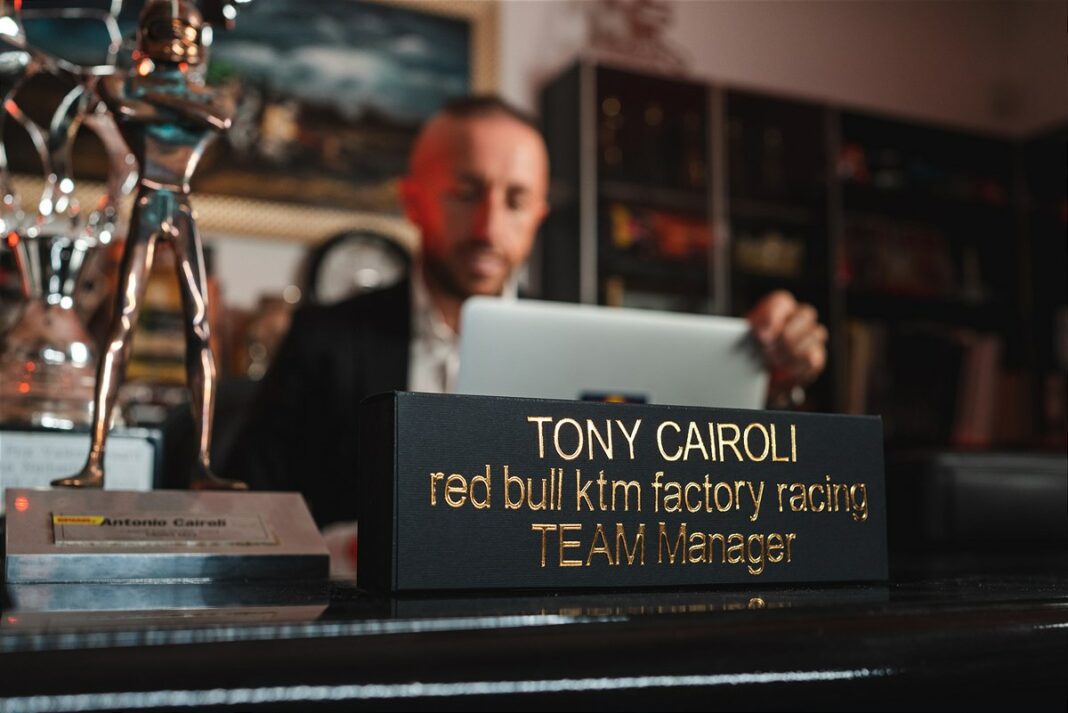 The 37-year-old, who was still competing at the highest level with AMA Pro National appearances this summer, won six of his championships with KTM SX-F technology and has been a Red Bull KTM factory rider since 2010.

Cairoli boasts exceptional knowledge of not only the sport but also KTM’s racing culture and philosophy. He will sync with fellow former multi world champion Joel Smets who will train and coach a selection of Red Bull KTM Factory racing riders and other athletes in the group.

“2022 was a change for me and now this is another chapter. It was great to race again this year but it was also positive to take a small step back from racing and see things in a different way,” said the Italian.

“I really hope I can bring as much knowledge and passion as possible to this new role. I will have some learning to do but I also worked with some amazing people in my career, so I expect to use this experience. We are already thinking about our goals for 2023.”