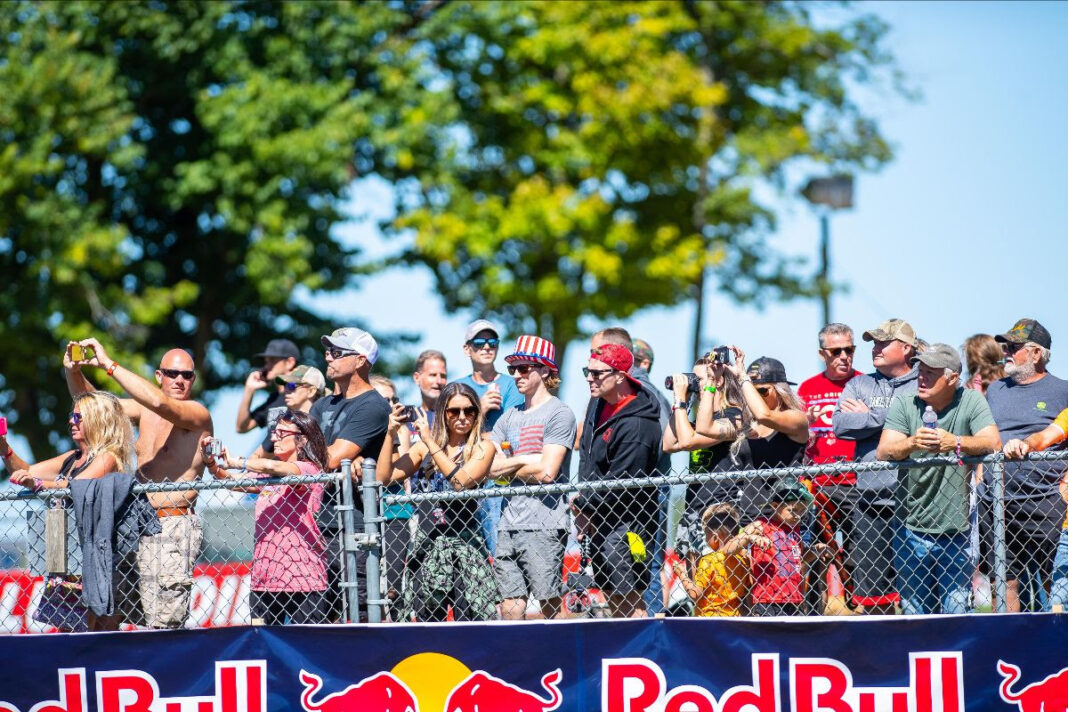 Round four of the 2021 Lucas Oil Pro Motocross Championship will resume with the world’s best riders making their highly anticipated and annual visit to the historic RedBud MX.

The international duo of Team Honda HRC’s Ken Roczen and Monster Energy/Star/Yamaha Racing’s Dylan Ferrandis have been the class of the field through the first three rounds of the season. The Frenchman Ferrandis has captured wins in two of the first three rounds in his 450 Class rookie season, leading the German Roczen by just three points in the championship standings.

In the 250 Class, Team Honda HRC’s Jett Lawrence maintains possession of the red plate with an 11-point advantage over Monster Energy/Star/Yamaha Racing’s Justin Cooper in the championship fight.

You can watch the action on NBC Sports Gold – £39 for a season pass. Click here