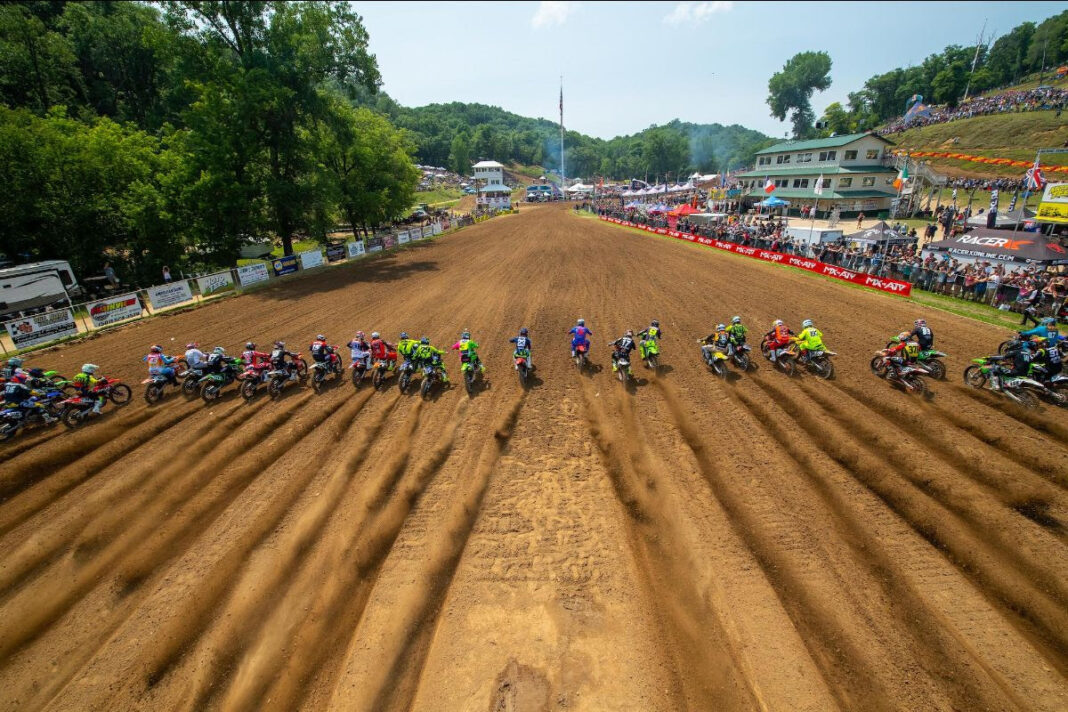 Monster Energy’s ties to Pro Motocross date back to 2002, when Ricky Carmichael’s reign of dominance that saw him capture a record 10 championships and 102 wins was still in its infancy. The GOAT himself remains one of Monster Energy’s most high-profile ambassadors to this day, spawning multiple generations of talent that have and continue to achieve tremendous success on the sport’s most hallowed grounds while adorned with the Monster Claw. With its highly anticipated support of the Lucas Oil Pro Motocross Championship for the landmark 50th anniversary season, Monster Energy now holds prominent partnerships with each of the world’s biggest and most influential championships.

On the starting gate, Monster Energy’s current lineup of riders reads as a who’s who of the sport’s most established and promising talents, headlined by reigning 450 Class Champion Dylan Ferrandis and three-time premier class titleholder Eli Tomac, teammates at Monster Energy Star Yamaha Racing. Additionally, a career rejuvenation for Jason Anderson at Monster Energy Kawasaki has him poised for a breakthrough season that could bring him an elusive Nationals victory, while Chase Sexton’s ascension to the upper echelon of the premier division brings title aspirations to Team Honda HRC.

In the 250 Class, Monster Energy Star Yamaha Racing has been the division’s most dominant force in recent years and will once again be formidable with the likes former champion Jeremy Martin and perennial contender Justin Cooper, while Mitch Payton’s legendary Monster Energy/Pro Circuit/Kawasaki squad will be led by former winner Austin Forkner. The talent grows deeper with a mix of young and veteran talent that includes Monster Energy Star Yamaha Racing’s Christian Craig in the 450 Class as well as Levi Kitchen, Colt Nichols, and Nate Thrasher in the 250 Class, who will line up alongside Monster Energy/Pro Circuit/Kawasaki’s Seth Hammaker, Cameron McAdoo, Jett Reynolds, and Jo Shimoda.