Home Motocross AMA Motocross Collection of the Most Successful Announcers Lend Their Expertise to Pro Motocross... 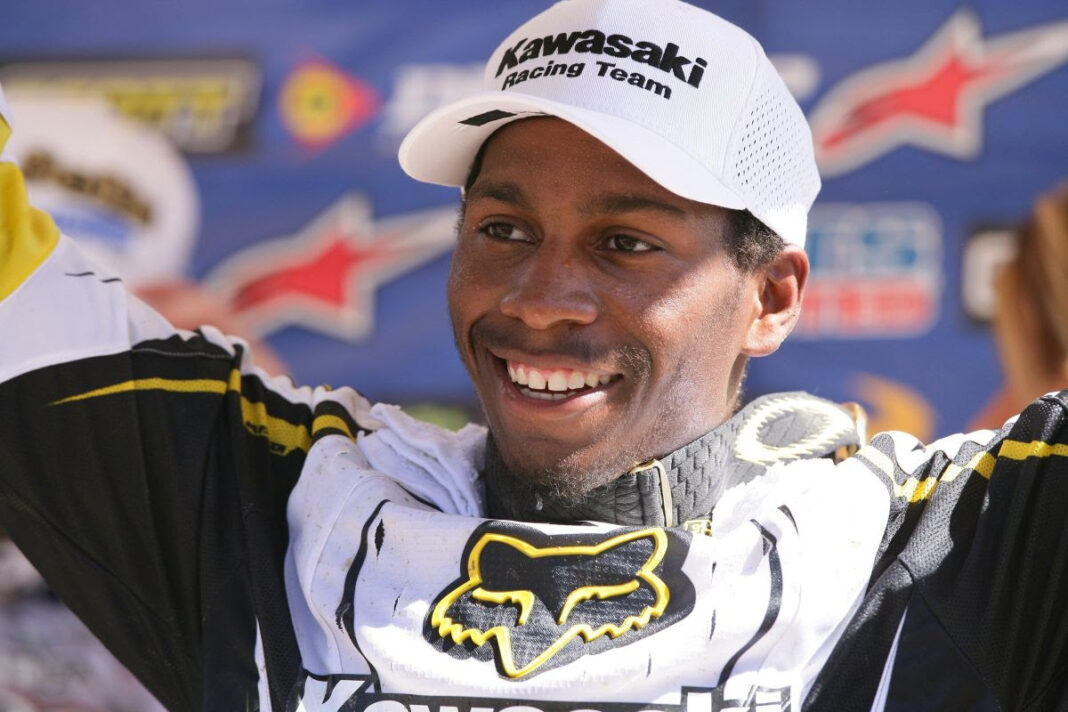 A collection of American motocross all-stars will join host and lead commentator Jason Weigandt in the announcers booth during the live broadcasts of all 48 motos this summer on MAVTV Motorsports Network and NBC TV Network, with streaming on MAVTV Plus.

“With such an milestone season upon us, not to mention an exciting new partnership with MAVTV Motorsports Network, NBC, and MAVTV Plus that will bring live coverage of every moto for the first time, we wanted to introduce an innovative approach to our broadcast team that aligned with the celebration of the 50th anniversary,” said Davey Coombs, President, MX Sports Pro Racing. “As a result, we’ve amassed a collection of some of the most admired and accomplished former racers, many of whom were AMA Pro Motocross Champions, to serve as analysts alongside Weege over the course of the season. This who’s who of American motocross all-stars will provide truly unique insight into the action on the track from one National to the next, allowing our viewers to not only get to know these former athletes a little better, but also gain different perspectives in the pursuit of victory.”

In addition to the in-booth talent for the 50th Anniversary of the Lucas Oil Pro Motocross Championship, trackside and pit reporting duties will be shared between Will Christien, a familiar face to viewers of both Monster Energy Supercross and Pro Motocross in recent years, and the newest addition to American motocross broadcasts, former racer and current media personality Jason Thomas.

“Breaking away from tradition is one of the cornerstones that made the Lucas Oil Pro Motocross Championship the preeminent series that it is today, and given the significance of this upcoming season we’re incredibly eager to welcome many of the sport’s most prolific figures to the broadcast team,” said Bob Dillner, Sr. Director of Programming for MAVTV. “As fans of the sport ourselves, we share in the excitement these former racers will bring to our passionate and knowledgeable audience. It should be a special season befitting the 50th anniversary celebration.”