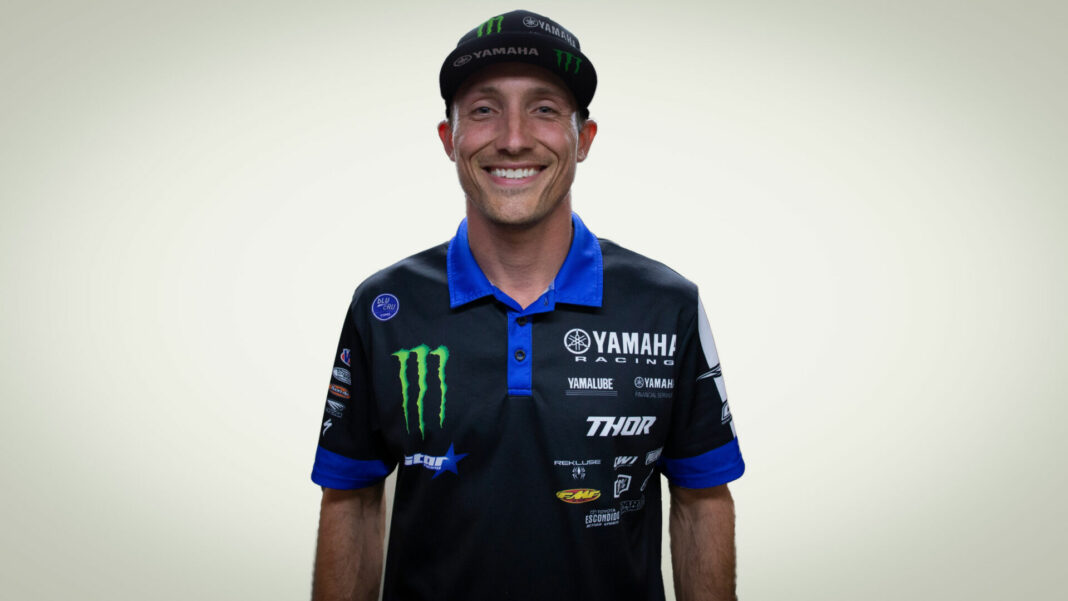 Jeremy Martin injured his shoulder in a practice crash before the Daytona Supercross. The two-time AMA Pro Motocross Champion underwent a successful surgery over the weekend and will focus on returning for the start of the outdoor season.

Levi Kitchen continues to work on his recovery from a knee injury sustained from a crash in the first main event of the Triple Crown in Arlington, and an announcement of his return will come at a later date.

“I’m really excited about this opportunity! It’s been a couple of years since I’ve been on the 250, but of all the bikes that you could want to ride the Star Yamaha is the best.” explained Chisholm.

“I can’t wait to get on the bike and get some time on it. I’m looking to put some work in this week and do the best that we can. It’s not like a normal off-season where we have months to get used to it; it’s just going to be a couple of days.”

“I’m looking forward to the challenge, though, and I think that the team is going to do an awesome job and get me ready in the short amount of time that we have. I’ve known Bobby Reagan for a long time, since I was on mini bikes, and know a lot of guys on the team. They’re a great group of guys, and I’m looking forward to working with them.”