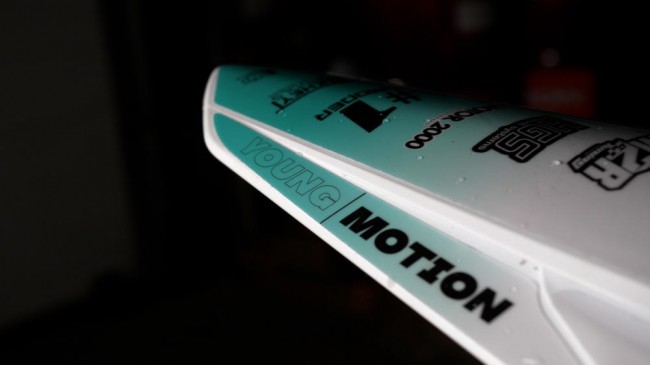 Powered by Young Motion, a new Dutch team, will enter the MXGP Motocross World Championship in 2022.

The team is an initiative by video marketing company Young Motion, with the goal of helping privateers make the next step. The team will consist of multiple riders, including Glen Meier from Denmark will enter the MX2 World Championship for ‘Easy MX Powered by Young Motion’ and race a minimum of eight European Grand Prix.

“We are proud to make the jump into Grand Prix with our own team and announce the signing of Glen Meier. Glen showed good results on sand and hardpacked in ’21, and did this as a true privateer. We hope that with our help het can make the next step.”

Glen Meier: “2021 was my first year as a privateer in the World Championship. I had offers from multiple teams for ’22, but decided that continuing as a privateer in the privateer support program by Young Motion was the best option for me. I am optimistic about the new season and expect to challenge for some top 15 finishes at the Grand Prix’s! “.

Powered by Young Motion will announce the other riders in the next couple of weeks. During the season the riders and team will be followed by a camera team of Young Motion. Both behind the scenes as well as during the Grand Prix. The content will be posted on the socials of the team and rides.