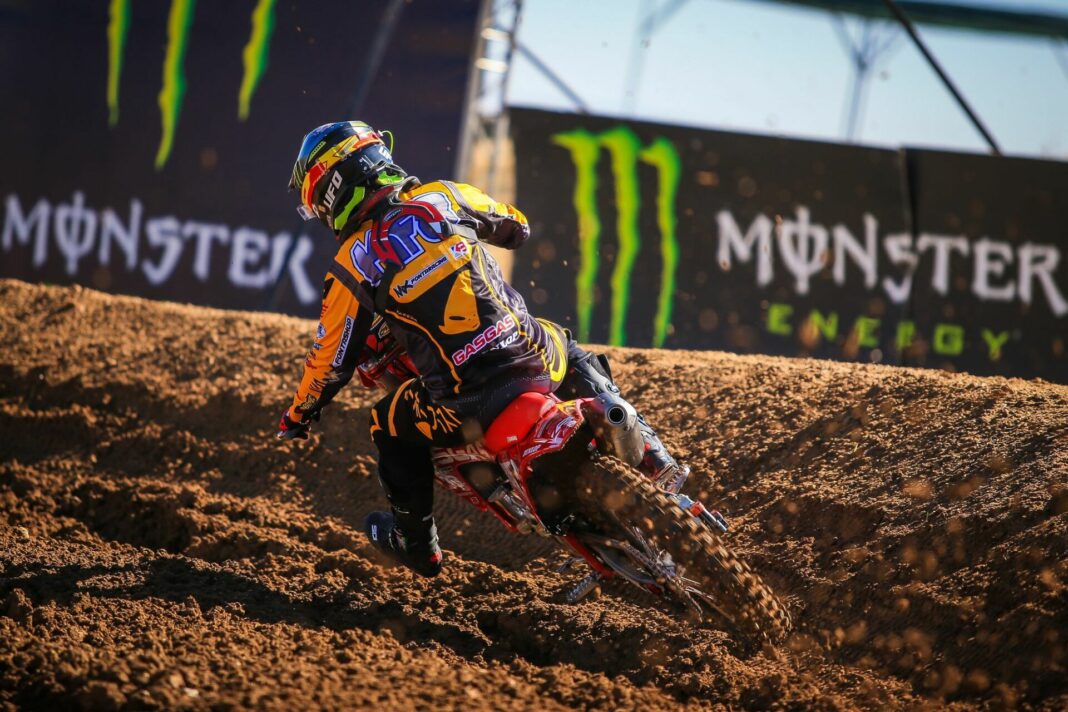 MXFontaracing Syneco GasGas rider claimed her first WMX Overall win since 2018 this tuesday, for the fourth round of the WMX championship.

Heading into the opening WMX Moto at the hot hardpack Afyon circuit, we saw Bike IT Kawasaki’s Courtney Duncan and Yamaha rider Larissa Papenmeier who flew around the first corner together banging bars until Duncan and Fontanesi started to break away from the rest of the field.

Fontanesi then started to pull a gap on Duncan, as the two of them checked out with Yamaha rider Nancy Van De Van in third, as they started to thread between a load of back markers making it hard work for Duncan mid moto.

Duncan makes a textbook pass like she did during Sunday’s WMX racing in Turkey to fontanesi, towards the end of the first moto but Fontanesi shuts the door on her and wins the first race of the day in Afyon, that being her 45th WMX career win and leaving twelve points between them for the championship title.

Moto two is where we saw the two front runners shooting out the gate together, banging bars as they went into the opening lap of the race, where we saw Yamaha rider Van De Van really make some good work through the field and push her way past Larissa Papenmeier to ultimately finish in fourth position.

As Fontanesi started trying to push to pull away from Duncan, the Kiwi wasn’t having any of it with as she charged to close the gap going ride down to the wire at the end of the second moto, much like we saw on sunday and in the first moto.

Duncan then made a mistake and tucked the front which dropped her way down with two minutes plus two laps to go, but she managed to close the gap on the Italian, which saw the girls going bar to bar on the dragons back with ultimately Duncan just getting cross rutted which led to Fontanesi claiming her first overall victory on her GasGas machine since 2018.