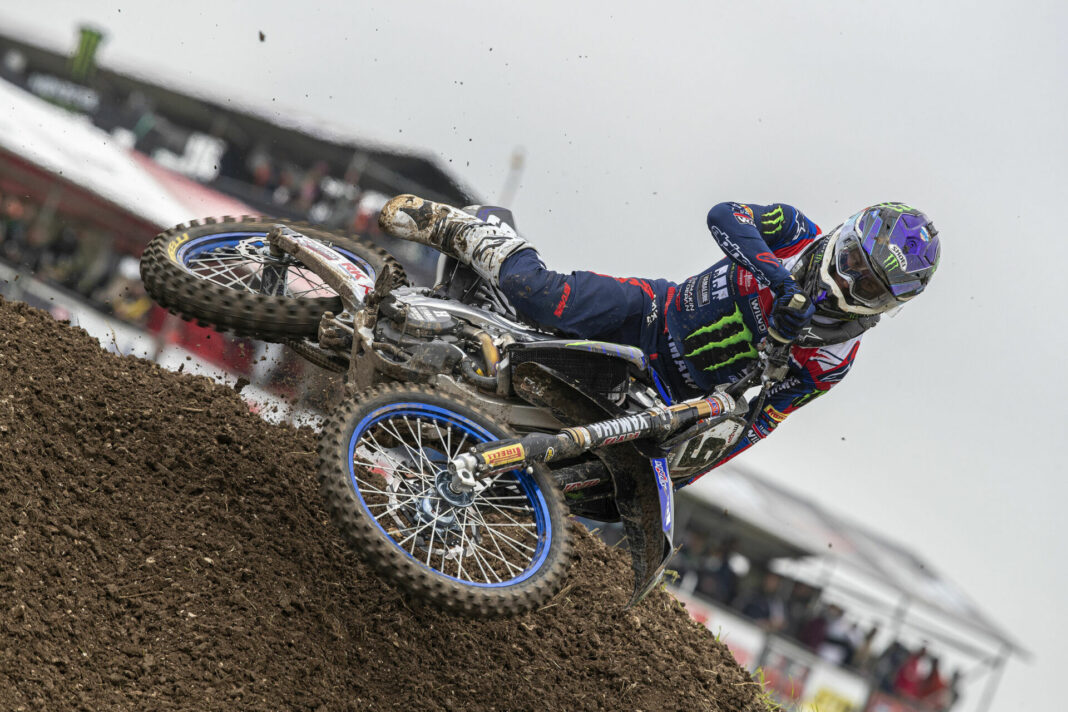 Monster Energy Yamaha’s Jeremy Seewer had his best MXGP result so far this season in Trentino with an overall fifth finish.

After being the fastest man on track for MXGP Timed practice, the Swiss rider grabbed the Fox Holeshot in the first moto and lead for the majority of the race until he was passed by Red Bull KTM’s Jeffrey Herlings. Following on to get a fifth place finish in the second moto, this left the Yamaha rider with a fifth overall result for the weekend.

“Today was one of my best days so far this season,’ said Seewer. “The bike seems to work well on this track, which is really positive.”

“I feel good, I feel sharp and I am enjoying riding my bike. I am having a lot of fun, I am quick. I managed to get pole position, which is usually not my strong point. It was cool to get the holeshot and lead in the first moto for a while, and I was close to winning.”

“Going into the second race I felt good, but was I got squeezed off the start and was very lucky not to go down. I clipped Prado’s back wheel and had to go straight. To recover to P5 was great because I started last. It’s a shame I am not on the podium.”

“We are with four riders on the same points, so let’s look at the positives, good points, and I’m looking forward to going racing here again in a couple of days.”