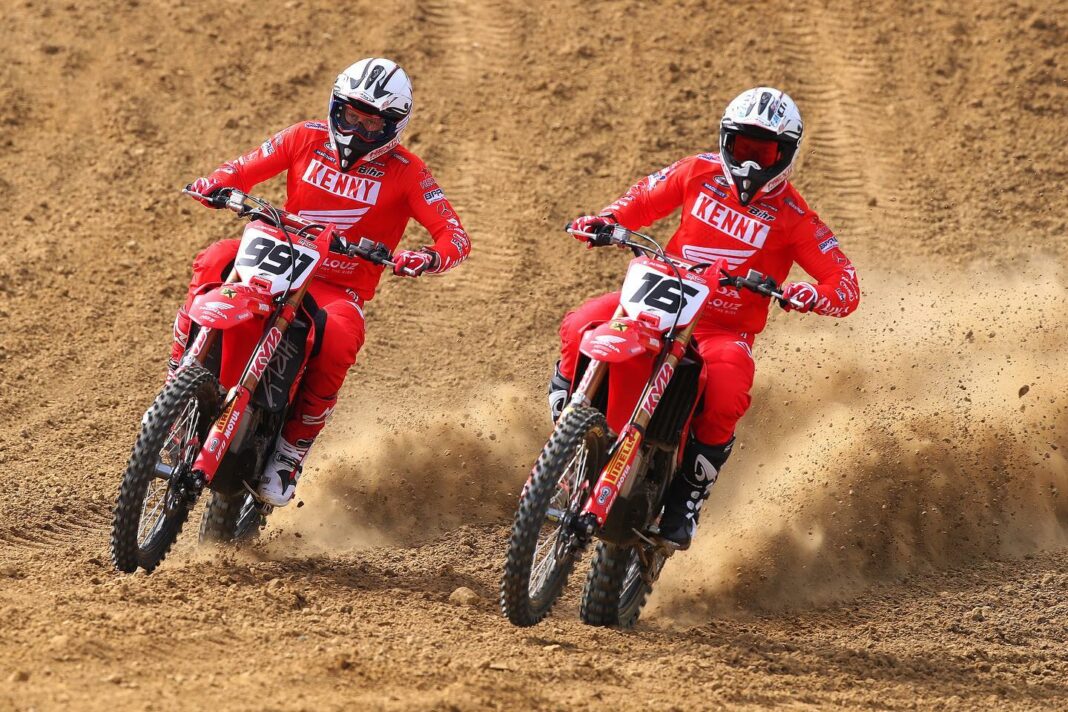 Nathan, the twenty six year old the elder brother of Monster Energy Yamaha MXGP factory rider Ben Watson, raced in MXGP up until the end of the 2015 season before switching disciplines to challenge the Enduro World Championship title for Red Bull KTM.

With both riders competing in the MXGP class, the team has been getting to grips with there Honda machines, on a recent test day below.