Home Motocross MXGP MXGP Oss: ‘It’s good to be back on the podium’ – Geerts 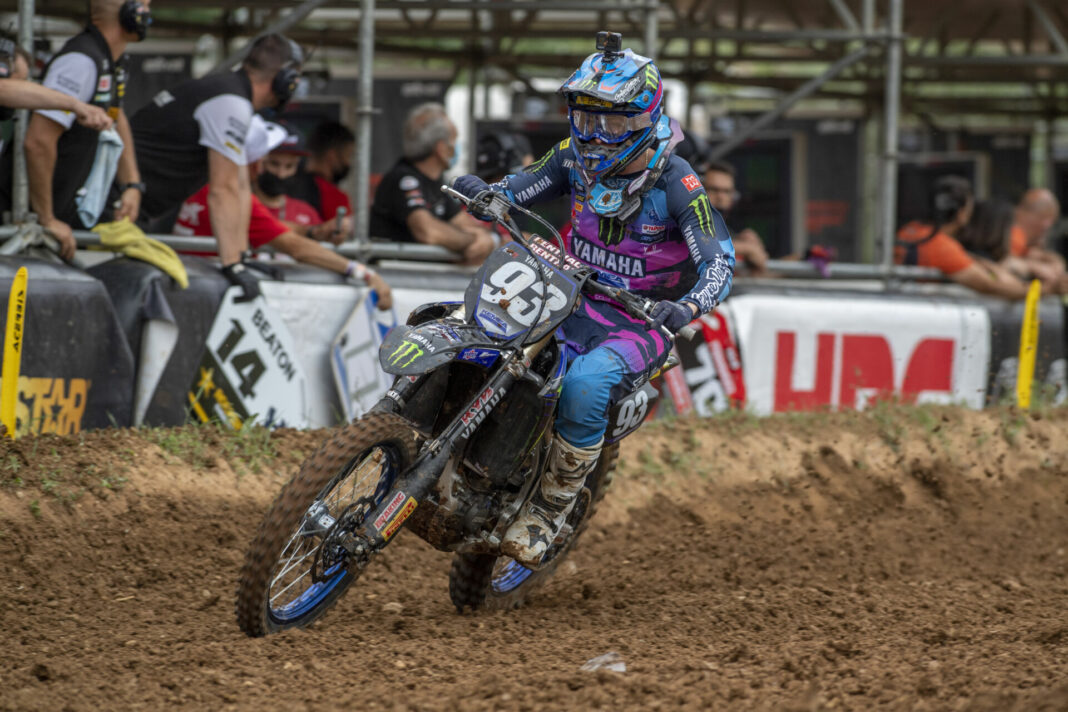 After getting two decent gate jumps in both MX2 moto’s in the hot weather conditions in Oss, Jago Geerts charged at the front of the pack on board his Yamaha, looking as smooth as ever, even as he came under pressure by Rockstar Husqvarna Kay De Wolf.

“I am really happy with how it went today,’ said Geerts.

“The first heat was really good. I was second in the start and then on the third lap, I made a pass for the lead. From there, I could ride my own race and kept the pace for the whole moto to take the win.”

“I was really happy with that and then in the second heat, I got the holeshot and had a good battle with Kay de Wolf, but I still got the win. It’s good to finally be back on the top step of the podium. Now I will try to do the same in the next races.”