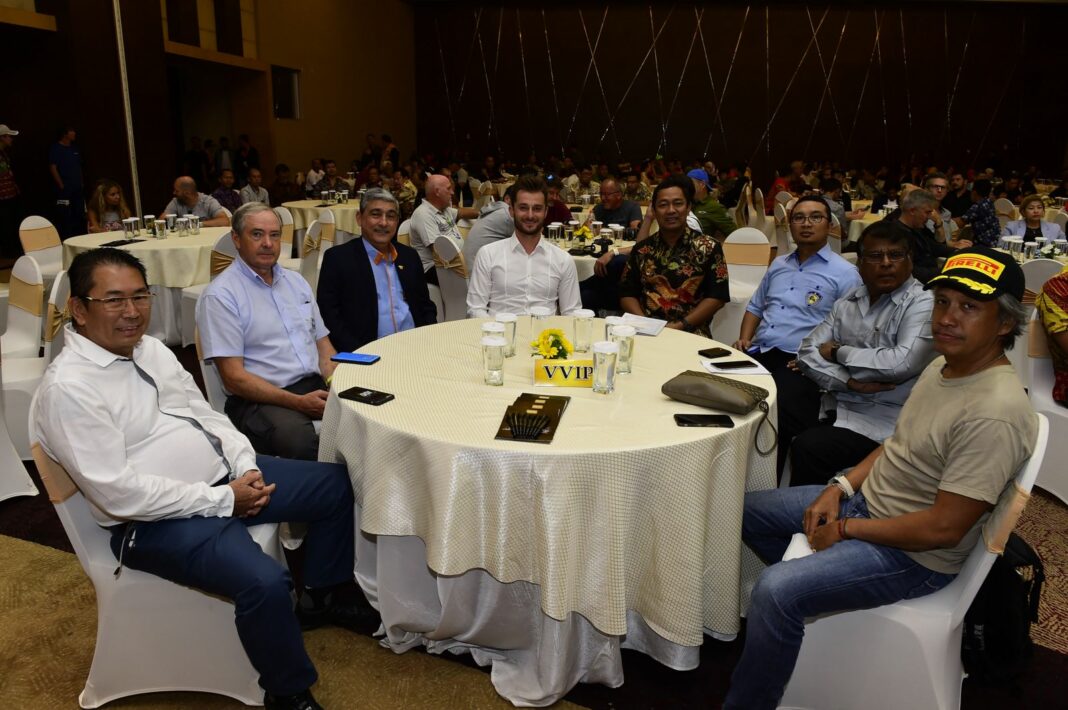 Infront moto and the MXGP community is saddened by the news of the passing of Mr Alfonsus Judiarto, an Indonesian automotive figure and the organiser of the Indonesian Grand Prix.

Alfonsus Judiarto the former chairman of IMI DKI Jakarta and CEO of Premium Motorindo Abadi (PMA), the Exclusive Distributor of KTM and Husqvarna in Indonesia, has passed away after being exposed to COVID-19 and was treated for several days at Siloam Hospital, Jakarta.

By many, Mr Judiarto was affectionately known as ‘James Bond’ and has contributed a lot to motor racing in Indonesia. In addition, Alfonsus Judiarto had successfully organised and held several prestigious events, such as the Indoprix National Championship, Powertrack Championship and the FIM Motocross World Championship in Indonesia between 2017 and 2019.

Even this year, Judiarto, who serves as Deputy General Chair of the International and Central IMI Events for the 2020-2024 period, was involved in the organization of the upcoming MXGP events in Borobudur and Bali.