Home Motocross MXGP MXGP: Monticelli out of season due to injury 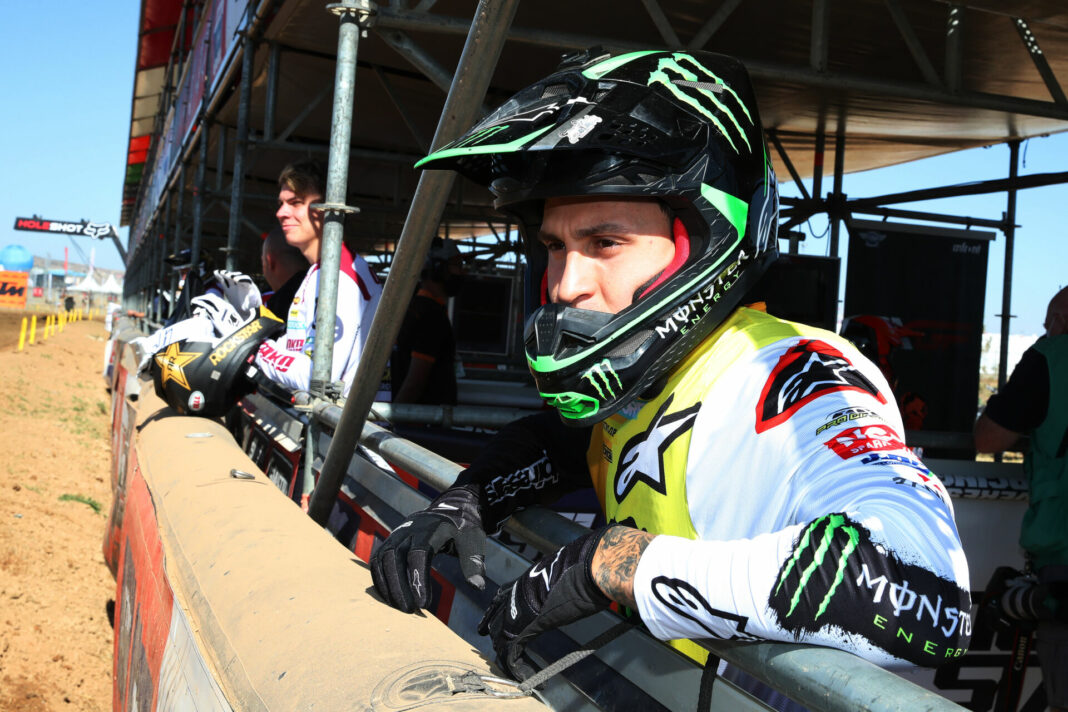 Monster Kawasaki’s Ivo Monticelli will withdraw from the MXGP Championship for the remainder of the season due to a shoulder injury sustained in Turkey.

The first Italian rider to join the Monster Energy Kawasaki Racing Team, Ivo played a major role throughout the winter alongside Romain Febvre as both riders were deeply involved in testing and developing yet further the KX450-SR.

With his friendly nature Ivo was the perfect teammate for Romain as both riders spent a lot of time together and developed a close social and working relationship. In Czech Republic he showed his potential with a top-five result, but at the next round in Belgium he dislocated his shoulder and was forced to withdraw from the race.

On his return to racing at the following rounds of the championship he encountered further discomfort and had to pull out in Turkey when his shoulder popped out again, and after a series of medical examinations Ivo has been advised that the only option is surgery.

“I had more medical examinations when I got back to Italy, and Doctor Porcellini will carry out surgery on Wednesday,’ said Ivo.

“There was no other solution for my shoulder, and unfortunately I have to end my season as the recovery period is between two and three months. After that I will be able to start riding again but the racing season will be over.”

“I want to thank everyone at the Monster Energy Kawasaki Racing Team for their support, they gave me the best support I could expect throughout the season and I wish Romain good luck in his chase for the world title.”