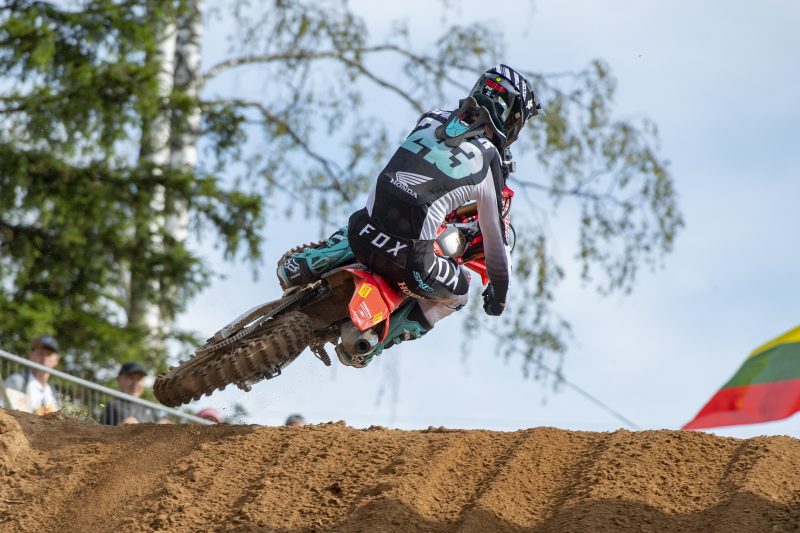 Round Seven of the FIM World MXGP Championship headed to the sandy Kegums circuit in Latvia at the weekend, with HRC Honda Tim Gajser extending his championship lead.

You can check out the championship standings below: