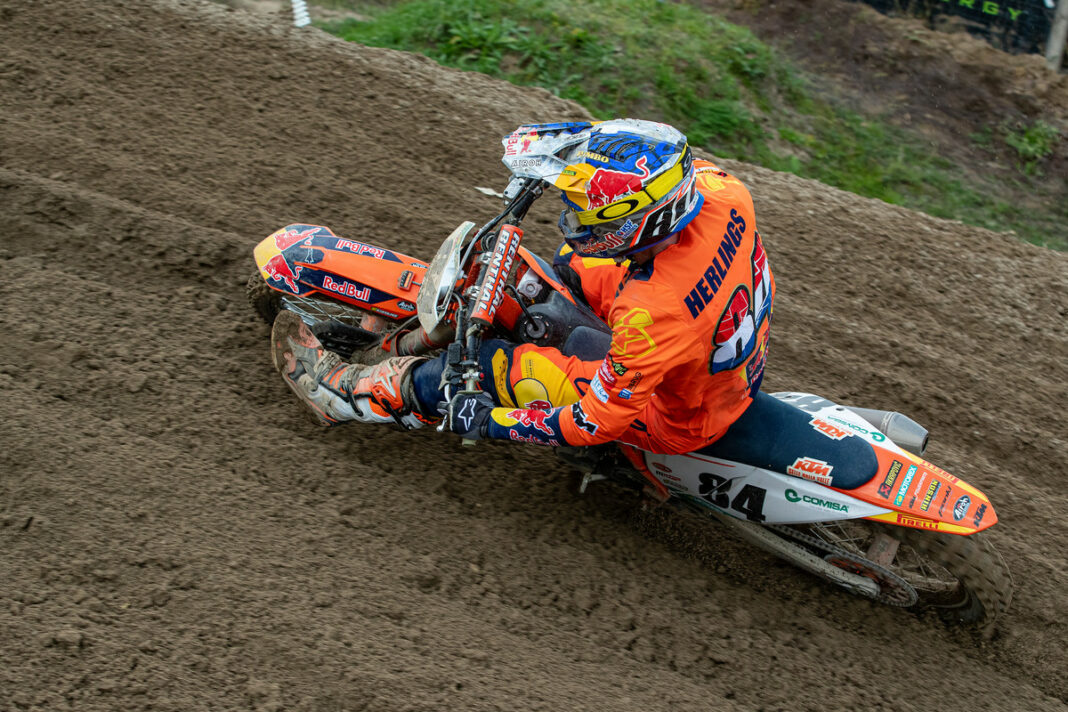 The factory released this statement:

“MXGP World Champion Jeffrey Herlings will seek medical advice for a left foot injury sustained while riding in Spain today (Monday). The Red Bull KTM rider arrived short on a small, standard jump and immediately stopped his session and headed for his home for consultation. More information will be issued in due course.”