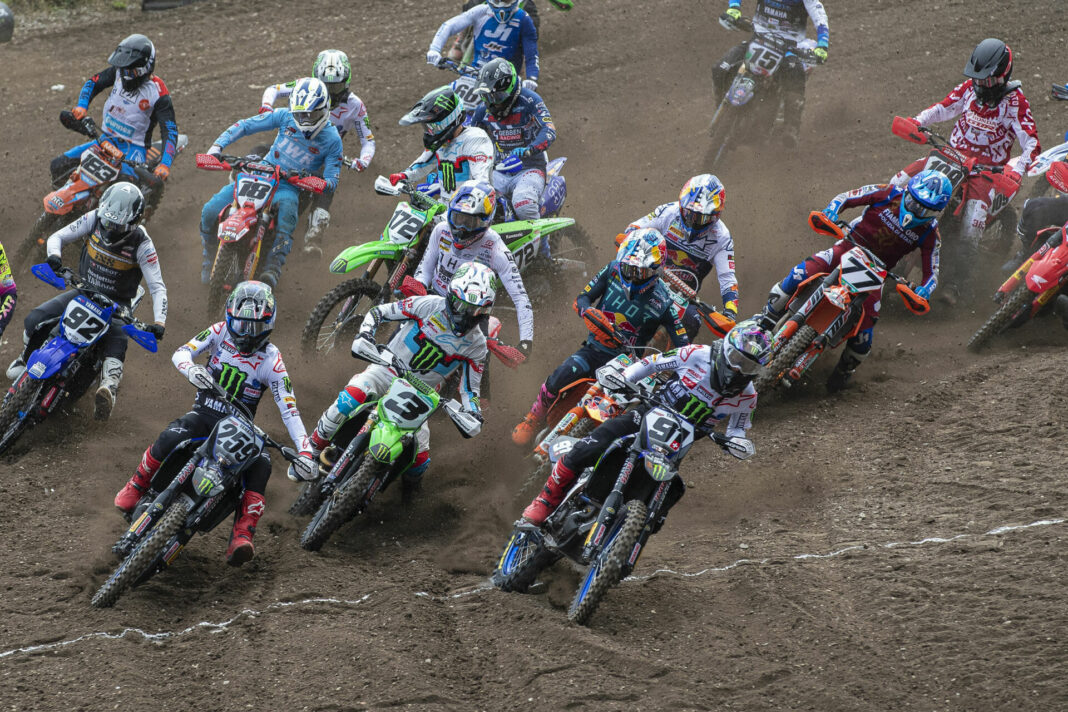 Monster Energy Yamaha’s Jeremy Seewer has been voted the best rider of the MXGP of Garda, after claiming the overall win at the Italian circuit.

Every Grand Prix Sunday a dedicated post is shared on MXGP’s official Instagram page under which fans can comment who their favourite rider of the weekend is, with voting closing after the second MXGP race of the day. The comments are then counted and the rider with the most votes is chosen as the best rider of that GP.

At the MXGP of Garda, Monster Energy Yamaha Factory Racing’s Jeremy Seewer was victorious in the opening MXGP race and went on to claim the overall Grand Prix victory, for the second time in his career! As a result, the Swiss was voted as the Best Rider of the MXGP of Garda with 34% of the fans’ votes. Second was Team HRC’s Tim Gajser with 22% and Red Bull KTM Factory Racing’s Jeffrey Herlings third with 16%.

Tim Gajser still leads the competition with seven points, ahead of Jeffrey Herlings and Antonio Cairoli. The ‘Best Rider of the Year Sponsored by Athena’ will continue at the MXGP of Lombardia this weekend.