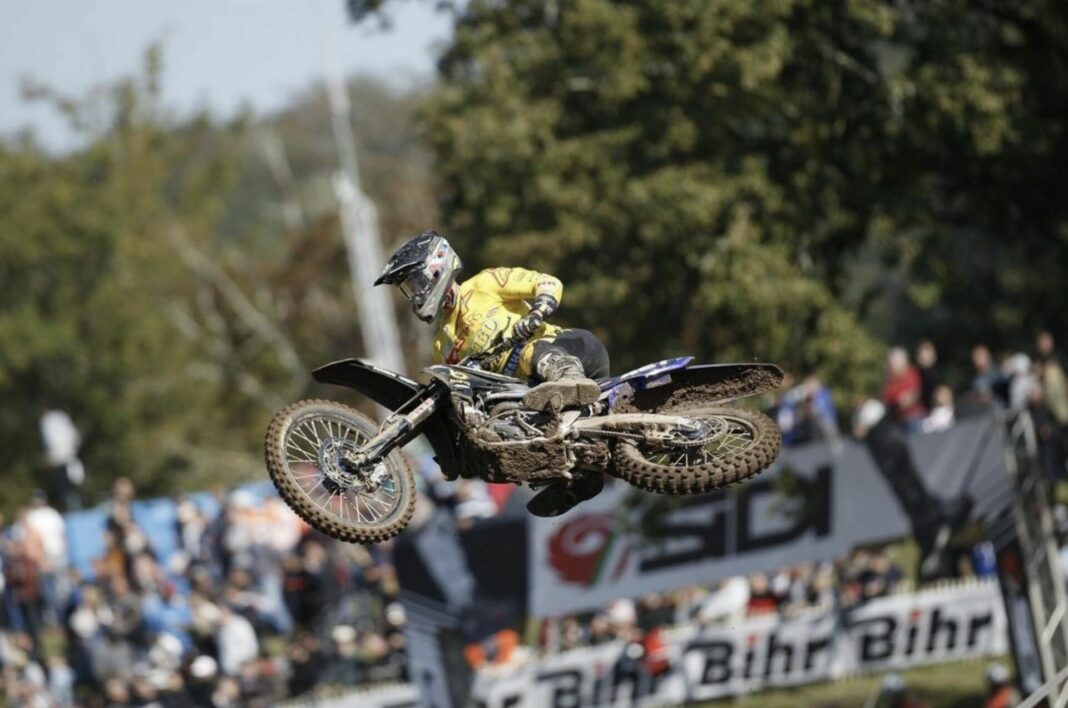 Fantic Factory rider and championship leader Nicolas Lapucci grabbed a huge holeshot in the second EMX250 moto of the day in France, followed by Tom Guyon on his tale.

Liam Everts grabbed a much better start in the second moto, sitting in seventh position for a majority of the moto, before moving up to fifth and finishing up in the top five.

Finish rider Emil Weckman and Italian rider Andrea Bonacorsi both were battling it out mid moto for fourth and fifth place, with Weckman eventually grabbin fourth ahead of the young Italian rider. VRT KTM Brit rider Eddie Jay Wade also had another decent result in the second moto, finishing up in 21st, after returning back from a huge injury at the start of the race season which saw him in a coma.

Nicolas Lapucci however claimed his eighth win of the EMX250 race season, and a fourth overall finish for the weekend, with Hakon Fredricksen taking the overall GP win followed by Andrea Bonacorsi and Tom Guyon rounding out the top three podium finishers.