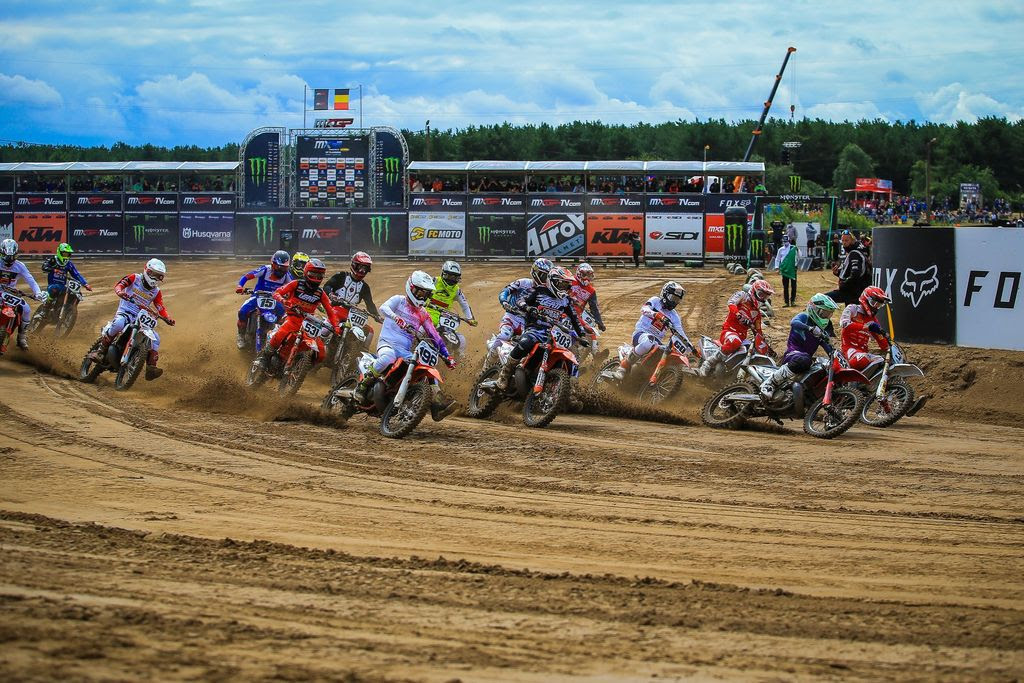 Rounds three and four of the EMX2T championship will not be going ahead in Turkey in september, and will be pushed back to a later date.

Infront Moto Racing have released an update that rounds three and four of the EMX2T Championship presented by FMF Racing will not be going ahead as planned on september fourth and seventh, and will be rescheduled with a new venue and date in the coming weeks.

Meanwhile the EMX Open and WMX will still be held on these dates, so it is unsure the cause of the EMX2T reschedule. Keep an eye on DirtBike Rider for updates.