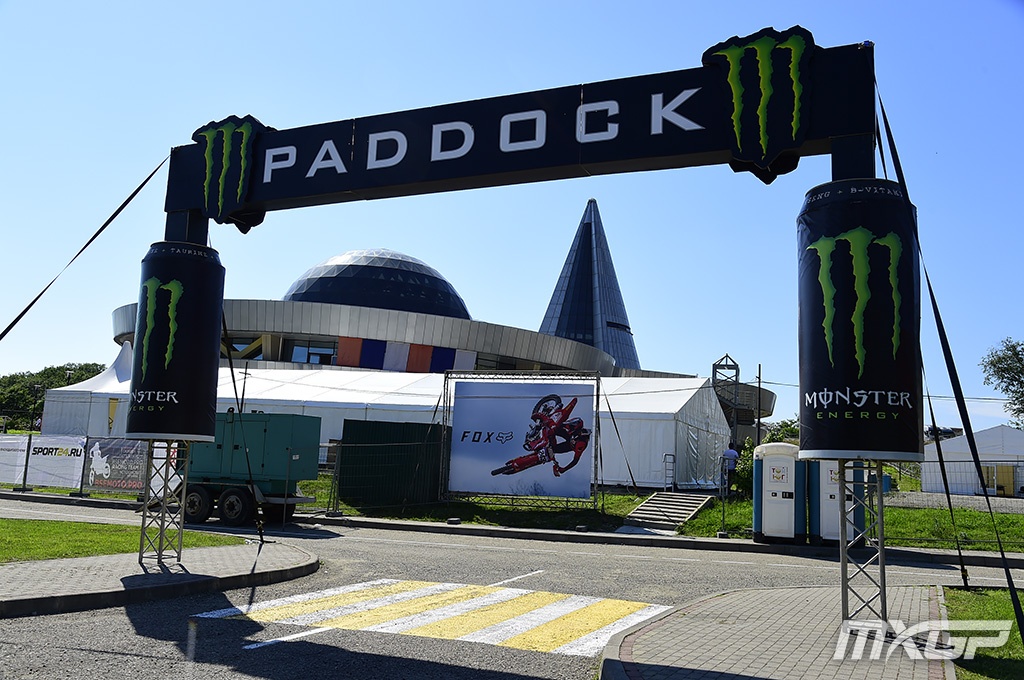 Due to the ongoing government guidelines and restrictions changing, the FIM MXGP World Championship has altered some dates for the remainder of the season.

Infront Moto Racing have added a new circuit to the 2021 MXGP racing calendar, with heading to Lacapelle – Marival in France in October. The circuit, located in the southwest of France is not entirely new to the FIM Motocross World Championship, with the venue hosting the MX3 World Championship in 2009 & 2011, along with a round of EMX2 and WMX.

Additionally, the MXGP of Latvia in Kegums, which was originally scheduled on the tenth and eleventh of July, will now take place on the seventh and eighth of August. Meanwhile the MXGP of Sweden in Uddevalla will no longer take place in 2021 and is now postponed to the 2022 race season.

The updated calendar can be saved below: