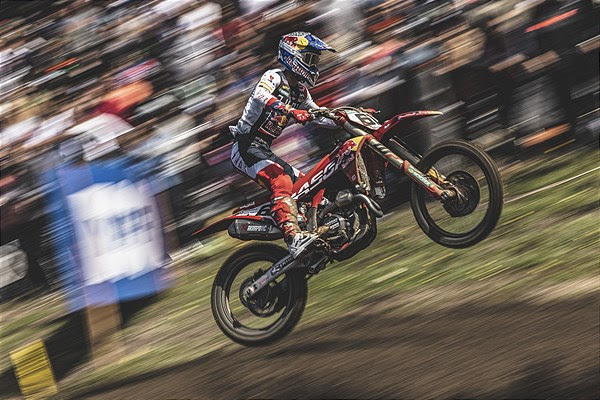 Red Bull GASGAS Factory Racing travelled to South America for the third round of the 2022 FIM Motocross World Championship, the Grand Prix of Patagonia-Argentina, a stop that the trio had been looking forward to for some time.

Jorge Prado maintained his podium streak at the Grand Prix of Patagonia-Argentina, ending up third overall via 4-4 moto scores. Fourth was secured in the first moto following a late-race charge, as he made the pass for the position with three laps to go and salvaged some solid points.

Prado matched that result in the second moto, after a much stronger start, and grabbed third in the overall classification. That’s three podiums in a row! Prado is third in the championship standings too, just twenty-three points behind the current leader.

“It was a very tough weekend.” said Prado. “I was not quite on the pace, so I just did what I could and gave it one hundred percent. I was pushing all of the time.”

“It is hard to stay up front when you are not feeling good in this class. I am excited to get back to Europe, with some slower tracks coming up. We are all working very hard.”