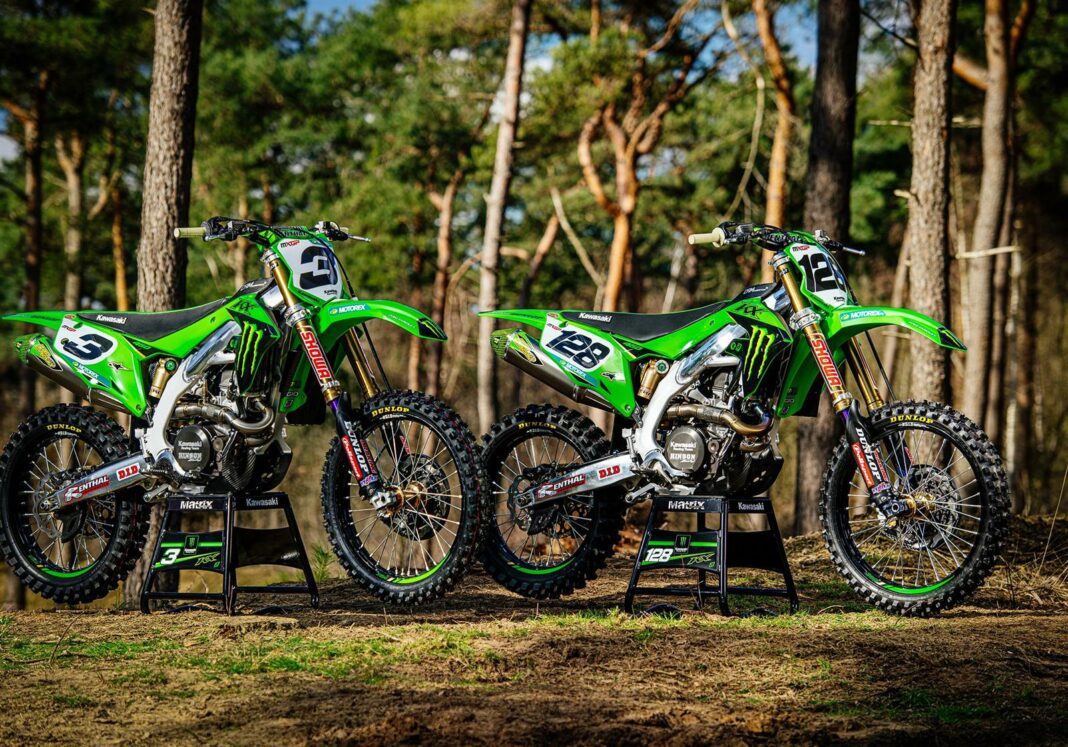 Kawasaki has this morning announced that 2021 will be its final season in the MXGP working with MX ESCA running under the banner of Kawasaki Racing Team Europe.

The relationship, which has run for 13 seasons, will formally conclude at the end of the current contract period which includes the 2021 World Motocross Championship.

Speaking about the decision, Steve Guttridge, Race Planning Manager for Kawasaki Motors Europe (KME), offered his thanks for work the team had done in over a decade of competing as the official Kawasaki factory entry in MXGP.

“I would like to put on record our thanks to Thierry Chizat-Suzzoni, the owner and driving force behind the MX ESCA team. His hard work and commitment over such an extended period have been considerable and both KME and KHI appreciate his highly professional approach and obvious passion for MXGP.

“KME and KHI would additionally also like to offer our gratitude and thanks to all team staff both past and present plus all those riders that have offered so much commitment and contributed so much to this project.

‘For 2021 there is still a job to do, and Kawasaki maintains its commitment to KRT according to our mutually agreed and legally binding contract. Our clear focus remains winning and working alongside the team to achieve the best results possible across the 2021 season.”