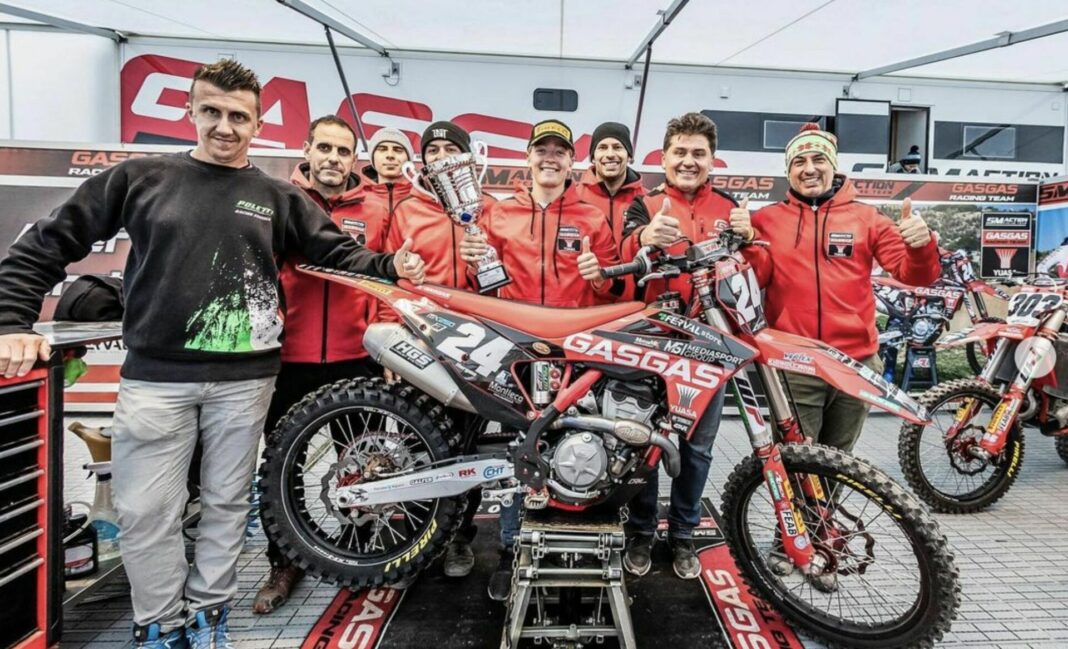 After finishing second in the EMX250 series this season, the young Norwegian has announced he will be parting ways with the GasGas team for 2022.

Horgmo however has been rumoured to be back in the MX2 Class for the start of the 2022 race season, where he will be seated however is still unknown.

“In 2022 I won’t be riding for the SM-Action Racing Team’ Said Horgmo.

“The team has been amazing and we have achieved some incredible results this year with 2nd in both EMX250 championship and Italian championship.”

“They built me back up after a terrible year in 2020 and believed in me and gave everything to fight for the title. I would like to wish them all the best in the future and wish them every bit of success. Grazie TEAM”