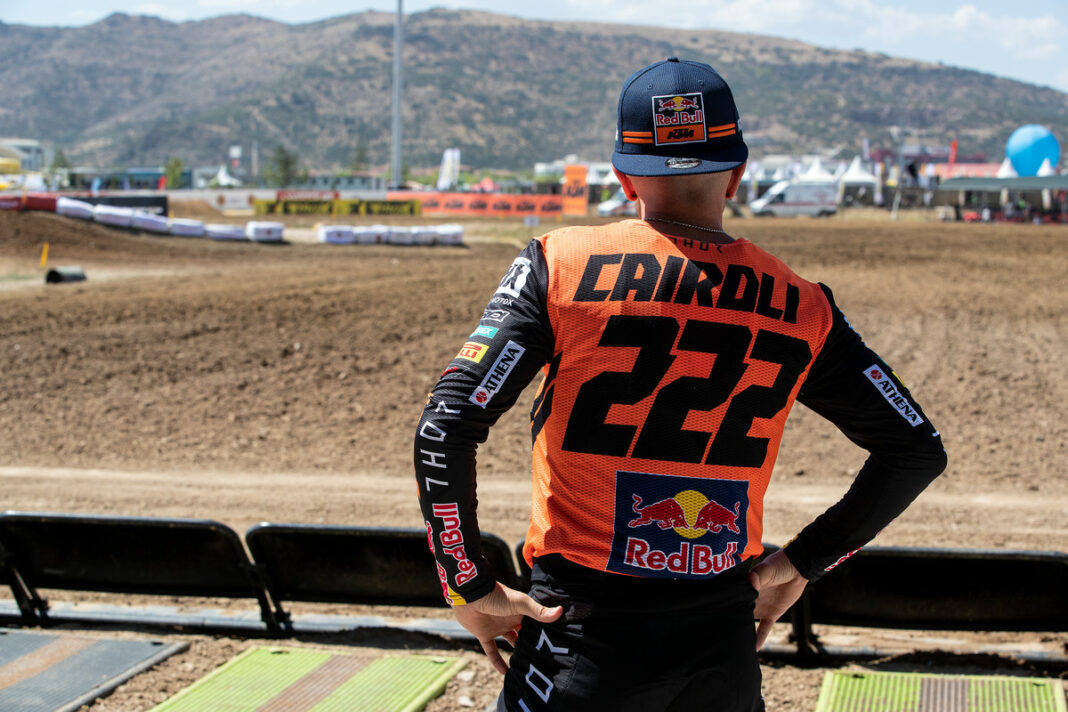 Red Bull KTM’s Antonio Cairoli has just announced he will be retiring from professional motocross racing at the end of the 2021 race season.

The nine-time world champion and 93-time GP winner has decided to hang up his boots up from professional racing at the end of the 2021 race season.

Cairoli, a seven time MXGP World Champion and two time MX2 World Champion, remains at the forefront in his 19 year career to this point and still is right in the thick of the 2021 MXGP title chase as he sits just nineteen points off championship leader Tim Gajser at the halfway point of the season.

“This is going to be my last season as a professional motocross rider,” said Cairoli at his retirement press conference on Tuesday. “It’s a very difficult decision, because I’m still on the top. When you are there, you never want to stop because you feel you can still go for the wins.

“It’s time. I think some things change inside and you don’t really have the fire that you need sometimes in a lot of situations, so you struggle a little bit in some situations. And when it comes to that, I think it’s better to stop because I don’t want to just be there to take 10th place or something like that. So, yeah it’s better to make a decision like this, and we took it.”