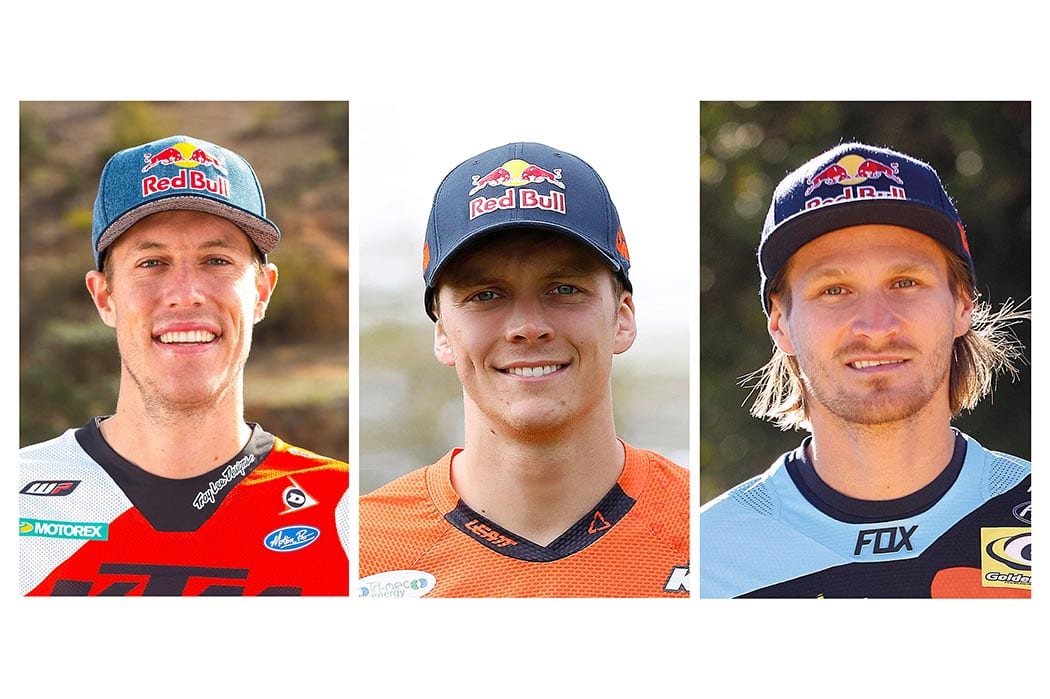 Cody Webb, newly crowned 2017 AMA EnduroCross Champion in America, is keen to carry his winning form into the European based SuperEnduro championship. Webb did not contest the 2017 championship, but aims to better his runner-up result from both the 2015 and 2016 seasons.

The Californian is looking forward to his return to racing in Europe and hopes to take his first SuperEnduro title. “I’m really excited to make my return to the SuperEnduro series,” said Webb. “I’m hoping to come into the season with some strong momentum after winning the 2017 AMA EnduroCross championship.

“It was a shame Colton (Haaker) was forced to miss the last few rounds, so I’m looking forward to some good battles with him again, this time in Europe.

“The tracks in Europe are always a little different to those in the States so it will be good to get a chance to experience them again. There are also some top names entered this year so claiming the title won’t be easy, but I’m up for the challenge.”

Multiple world champion Taddy Blazusiak, having only just announced his return to competitive racing, will play a major part in the KTM team.

Winner of six SuperEnduro world titles, Blazusiak has his sights set on picking up exactly where he left off by challenging for victory at his home-race in Poland. The 34-year-old is eager to get back to racing and claim more wins.

“Honestly, I’m looking forward to returning to racing but I don’t have any big expectation returning to SuperEnduro,” admitted Blazusiak. “I’ve been doing the work, I’ve got plenty of motivation and I’m enjoying my riding, and importantly, I’m not injured or tired from a season of travelling. It’s a totally new feeling for me, but I’m ready to race in Poland.

“I know that when I get out on track the old magic will come back, but I also know that I haven’t raced in a long time. It’s going to feel a little strange because I said goodbye to racing in Poland and now I’ll be back there racing.”

Extreme enduro expert, Jonny Walker will fight to take his first SuperEnduro world title. Walker finished as championship runner-up during his debut season in 2012 and has placed third every year since.

The 2017 Red Bull 111 Megawatt winner is coming into the series feeling strong and starts as one of the main contenders to take the crown. “I’ve been really looking forward to the SuperEnduro season,” said Walker. “2017 has been a bit of an up-and-down year for me. I’ve had some bad luck along the way, but throughout the season my pace and feeling on the bike has been good. I had a little crash during testing a few weeks ago and dislocated my thumb, it’s feeling a lot better now though so in Poland I should be close to 100 per cent.

“I’ve come so close to winning the championship in the past, I’m sure that if everything goes well this year, I’m definitely in with a chance of taking the title.”

The five-round 2018 FIM SuperEnduro Championship kicks off with the round one in Krakow, Poland on December 9, 2017 before continuing in 2018 with the remaining four rounds.