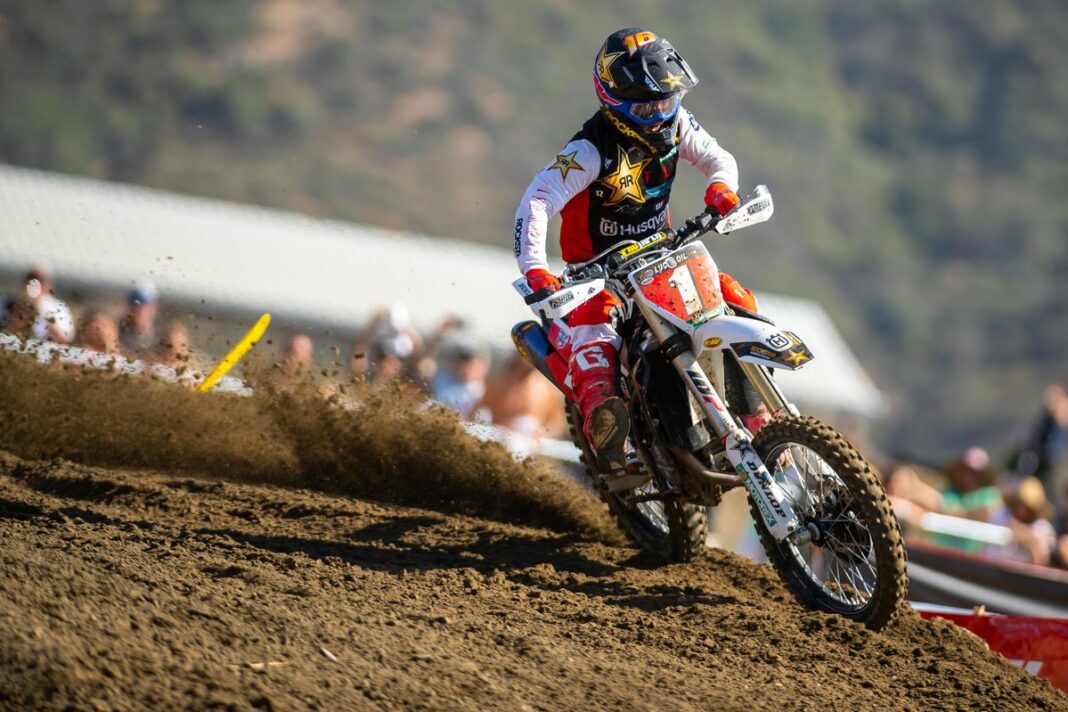 Over the last seven years, the 32 year old has secured four major U.S. championships and countless triumphs with the Rockstar Energy Husqvarna Factory Racing Team and for that, Husqvarna Motorcycles would like to express a sincere thanks to Zach as he moves into his next chapter.

Known for his tenacity and never-give-up mentality, Osborne has established himself as a fan favorite over the years while amassing an impressive list of accomplishments together with Rockstar Energy Husqvarna Factory Racing. Beginning a tenacious run in 2017 aboard the FC 250, Osborne swept both the 250SX Eastern Championship and the AMA 250MX Championship in the same season before returning to successfully defend his 250SX Eastern title in 2018.

He stepped up to the premier 450 class in 2019 and he quickly hit his stride on the FC 450 ROCKSTAR EDITION, finishing on the podium seven times (six in motocross, one in supercross) during his rookie season. He went on to secure his first-career 450SX Main Event win at the Salt Lake City SX finale in 2020 and he set fire throughout the summer claiming the 450MX Championship in what would ultimately serve as his last full season of racing due to an ongoing back injury throughout 2021. Ending his career on a high note with plenty to be proud of, Husqvarna Motorcycles sends a big congratulations to Zach on a successful career.

“After 16 years of professional racing, the time has come for me to call it a career.’ said Zach. “I’ve tried everything in my power over the last six months to get my health back up to the standard it needs to be to race at the highest level and after just a few weeks of riding supercross at full intensity, I realized it just wasn’t meant to be.”

“I’m so grateful for the journey I’ve had as a professional. I’ve met so many incredible people and been a part of some of the finest organizations in motorsports. This was not an easy decision, or one I took lightly, but it was the right decision. I’m forever grateful to my family, fans and teams for their support throughout my time as a professional. In the next chapter, I want to focus my time more on giving back to those who have given to me.”