Local-hero Todd Kellett has made history by winning the 36th edition of the HydroGarden Weston Beach Race Powered by KTM. The Somerset ace clinched his third consecutive victory in the adult solo race aboard his Verde Substance KTM machine.

In front of a record-breaking crowd, Kellett took on the seven-kilometre dune course along with 1,000 other riders in an epic three-hour battle of man and machine where the amateurs race with the pros. After thundering down the start straight, Husqvarna star Billy Bolt shared the lead with Kellett and Mel Pocock during the opening laps as a close fight emerged between the leading trio.

However, Kellett, who has endured a tough season with injury, took to the front on lap five and put on a masterful display aboard his KTM machine, stretching out a two-minute lead to take his third victory in Weston-Super-Mare. The 21-year-old from Langport, Somerset is only the third rider to take three consecutive wins in the event’s history, and he is the first person in the last 20-years to do so.

Behind him an almighty battle ensued between Bolt, Pocock, Ashley Greedy, and David Knight, who had fought his way back from 10thplace on the opening lap. Knight was second for the mid-part of the race, but the 40-year-old suffered from neck pain and eventually finished in – winning the Over 40’s class. 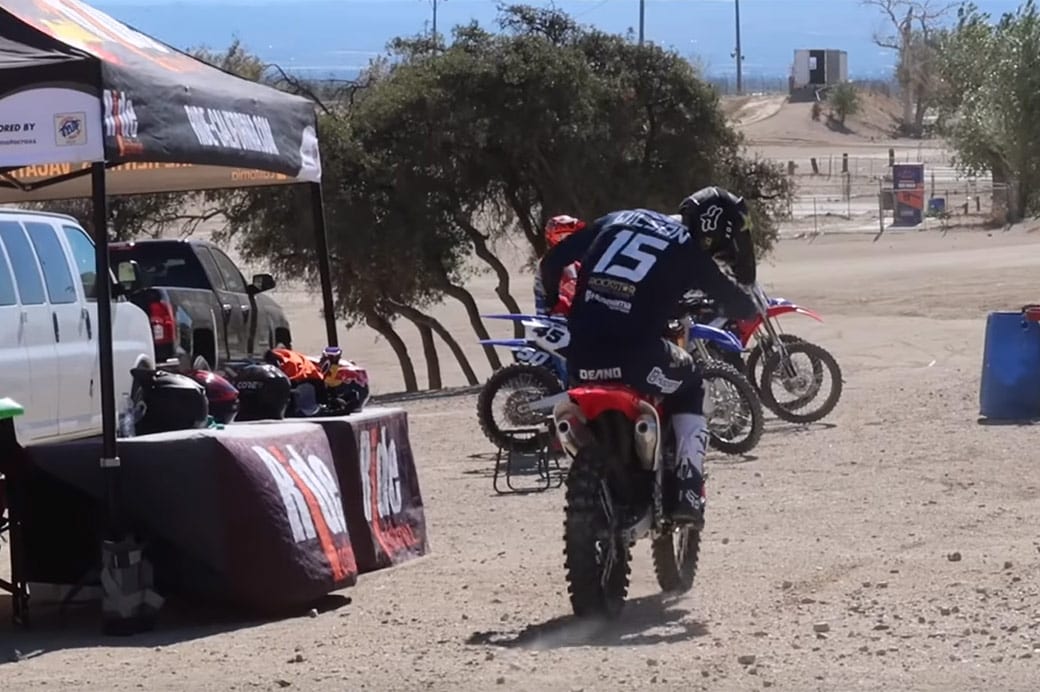 Greedy and Bolt both rode incredible races, although Greedy’s experience perhaps gave him the upper hand, and the Welshman was pleased to take the runner-up position at the chequered flag, having competed here many times before. 21-year-old Bolt was third and vowed to return next year having enjoyed his beach race debut, especially as he was challenging for the win. Pocock was not far behind in fourth with Honda’s Josh Gilbert finishing fifth.

Freestyle-legend Robbie Maddison had an eventful race as he crashed with another rider over the very first dune, and was forced to pit-in with a damaged bike. Starting last the 37-year-old James Bond stunt double put in a valiant effort to finish in 91st position.

The HydroGarden Young Gun Award, which was presented in memory of Dan Horton-Tilley, was won by Luke Owen, who finished 73rd overall.

The solo race concluded proceedings for the weekend where an 83,742-strong crowd has seen the thrills and spills associated with the HydroGarden Weston Beach Race Powered by KTM. Next year’s date will be announced shortly.

Todd Kellett – Race winner: “It feels awesome to win a third straight Weston. More than anything I’m just pleased that I was able to get the job done again. I felt like I was under a little pressure to win, but I knew it was going to be a tough race. In all honesty, I went a little too hard early on. Things started really well, I got a great start, but there was a lot of carnage during the early laps. I fell behind a little but got back into the lead and everything went really well after that. I was a little early for my second fuel stop but apart from that, and rubbing plastics with a few riders out there, it was all good. The track was awesome – more technical in places than last year, but a really good mix of motocross and enduro.” 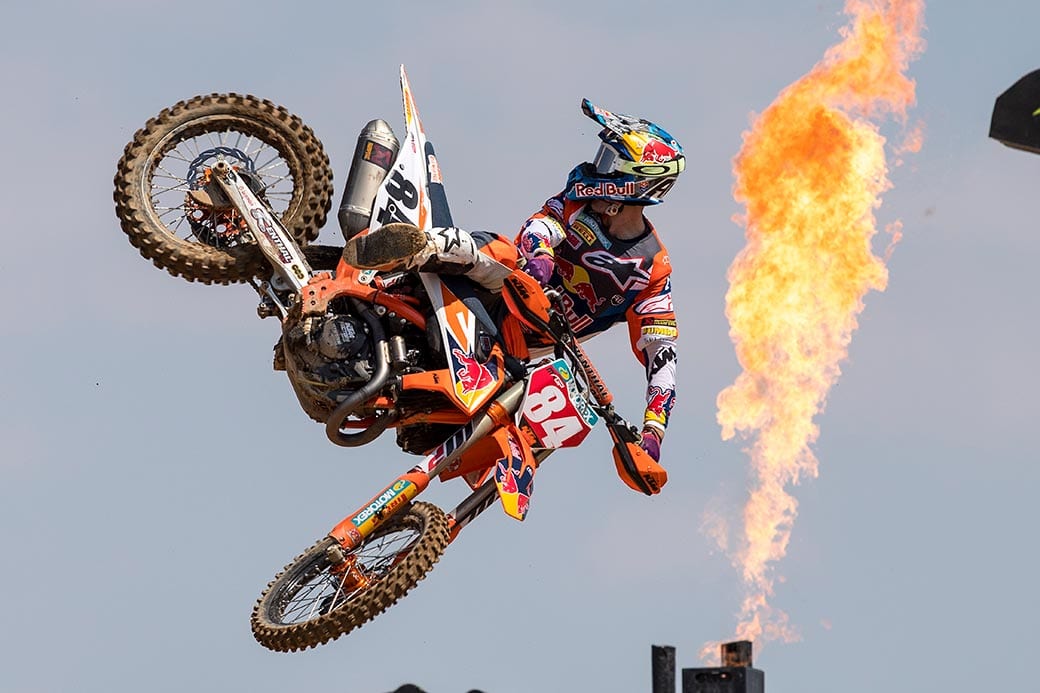 Ashley Greedy – 2nd position: “I got a terrible start – I crashed on the first dune, right after the start. That messed things up for the whole race. Then I crashed again on the first dune after the start straight. I got stuck a few times and must have crashed six times before the end of the opening lap. It was a disaster. My gearing was great down the straight but until the dunes eased off a bit I found things tough. I didn’t know where I was until half easy through the race, but once I saw I was in fifth I pushed hard. As I came out of my second pit stop I got ahead of Billy (Bolt) but I didn’t see where I passed him. Finishing in second place is like a win for me, I’m really, really pleased.”

Billy Bolt – 3rd position: “It’s been good, I’ve really enjoyed it and I’m delighted to finish third. I was sitting in second for quite a while, but I didn’t really know how far from the lead I was, or who was behind me. When Ashley (Greedy) passed me I could see his pace was better than mine, but I wasn’t too worried about that. I followed him for a while but he gapped me a little. I think I was about 20 seconds behind him and just kept plugging away. I did my own thing for most of the race, picked my own lines, and it all went well. I know there’s a lot I can improve with this kind of racing, but I loved it. For my first attempt I’m really happy with the way it’s gone.”

Robbie Maddison – 97th position: “What an amazing experience again. I had such a good time. Things started really strangely for me – I got in a big pile up at the very first dune and my fuel cap came off. Then I got roosted and a bunch of sand went into my fuel tank. I couldn’t believe it. I went into the pits, filled up with fuel, and was the last guy off the start. I somehow managed to pass 800 riders on the first lap. I just kept chugging away, had a bunch of spills, but my bike was awesome. Things progressed well but my back pain started kicking in so I just put it into self-preservation mode. Each time Knighter, or Billy or Todd came passed me I tried to hang with them, but there was no way. I’m super happy to get to the finish. It’s been an amazing event again – one of the best there is. My family have been with me, and together with all the thousands of spectators here we’ve had a great time. I’m stoked with the result too, it felt even better to get that with passing so many riders than being in the top 50 last time.”

David Knight – 6th position and Over 40’s winner: “I got away from the start well but got stuck about 200 meters after that, on the very first dune before the start straight. I fell back onto someone’s spinning rear wheel and tore a load of skin off my ass, but I wasn’t too worried. There was a lot of carnage on the second lap so I just let things settle down. I felt like I was riding well during the first hour but after my first fuel stop my neck seized solid. I couldn’t look ahead like I needed to – I couldn’t lift my head up. During the last hour and 20 minutes I was just circulating, I had nothing left. I felt it during the last few laps but I really enjoyed it. The track was spot on, I survived, my bike didn’t miss a beat, so all good.”