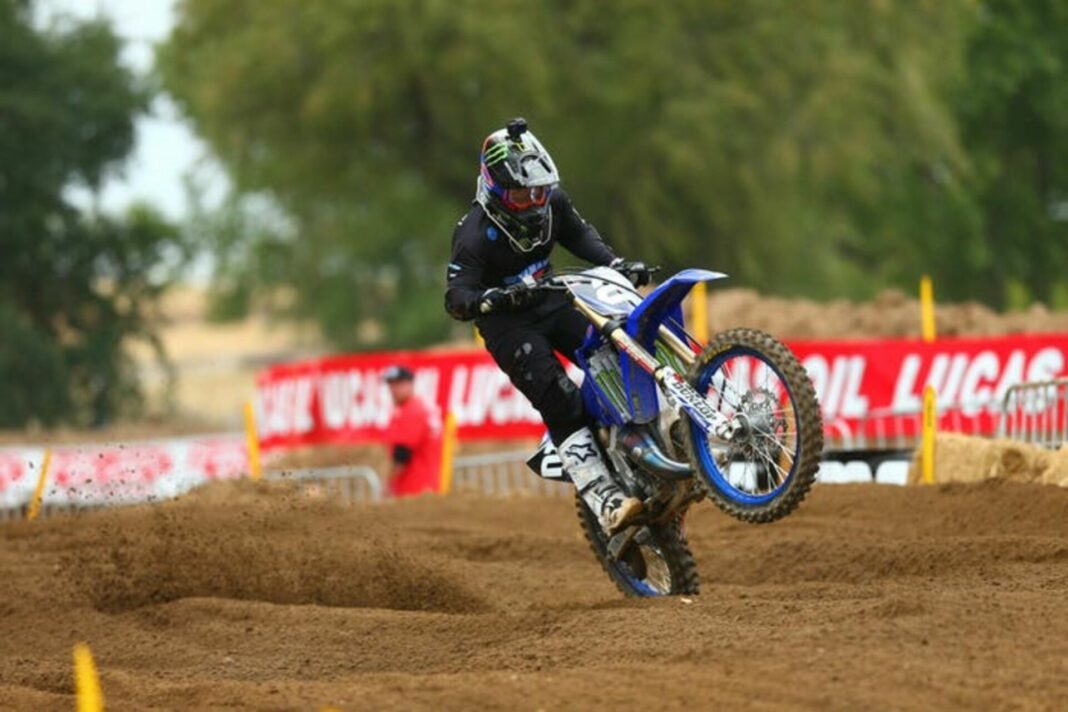 Ryan is a nine time AMA National Champion and multi time team America Motocross Des Nations team rider and widely regarded as one of the finest American racers ever produced.

Ryan is contracted to Yamaha as a brand ambassador so he will be riding a Doc Wob supplied and Built YZ250 in the VMXDN class. Ryan and Wob have mutual respect and a long-standing working relationship going back to 2004 when he was an amateur in 85’s, so it was a no brainer for him to come and race the UK event.

The tickets for the event will be on sale on December tenth for both admission and camping.