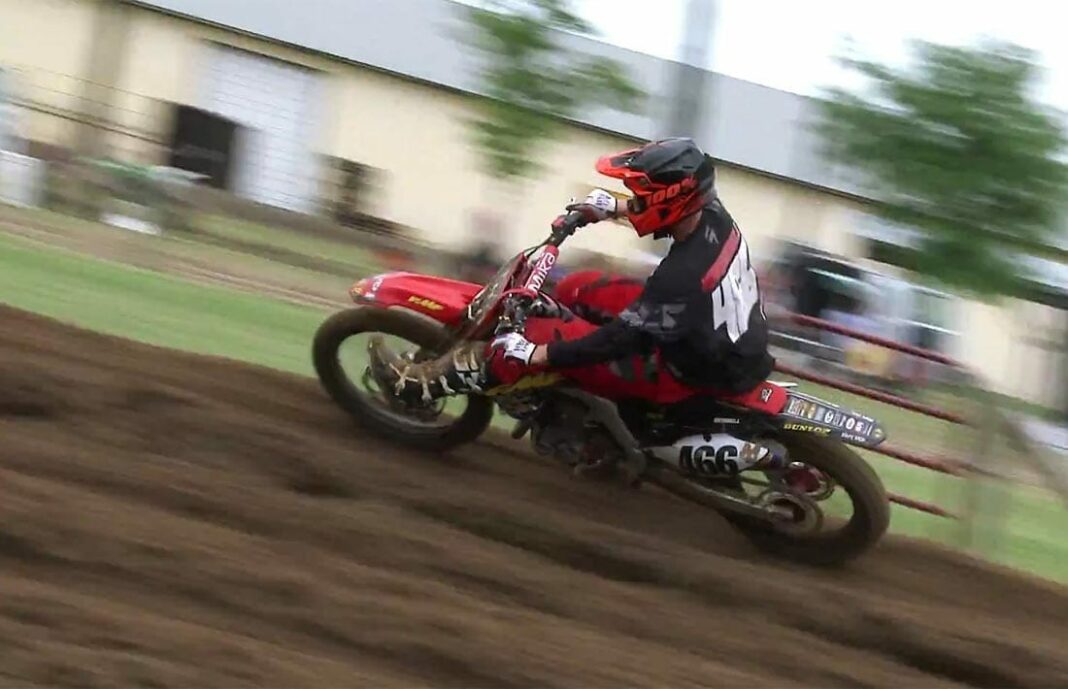 Settled off of Interstate 95, basically on the border between North and South Carolina, lies a tourist destination, aptly named South of the Border.

While tens of thousands of tourists visit the rest stop/roadside attraction each year for vacations, ice cream, fireworks, amongst plenty of other festivities, the motocross community flocks are here for a different reason – the world class training facility that lies behind all of that.

Since its MX/SX inception, names such as Cooper Webb, Jimmy Decotis, Robby Marshall, and dozens more have come through the gates of SOBMX to build their careers, and the facility continues to help racers achieve their dreams. While it’s not open to the public often, South of the Border hosts full-time training, local and regional races, as well as one-off ride days from time to time.