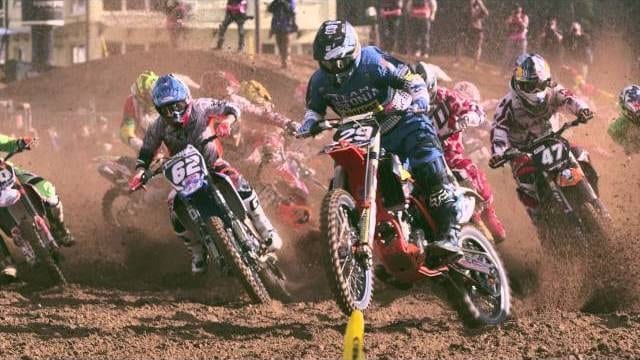 What do the world’s best Motocross riders do once the official MXGP and AMA National season is over? They come to race their peers and heroes at the Monster Energy FIM Motocross of Nations.

This year they came to Kegums in Latvia to race for their home country’s glory! And ultimately it was 2013 winners Team Belgium jostling for the win alongside the USA, France and Great Britain.

But only one team could be crowned champion and Monster Energy team-mates Gautier Paulin, Steven Frossard and Dylan Ferrandis whipped across the line fighting – lifting the trophy for France to the cheers of thousands of fans from all over the world. The Monster Energy film crew headed to Kegums to see what went down and to speak to some of the greatest MX riders in history to find out just what makes this event so special.