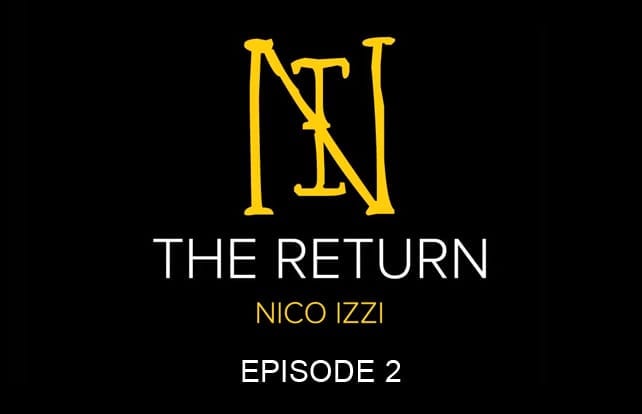 Episode two from the video series Return of Nico Izzi. After an outstanding introduction into the professional ranks of supercross and motocross in 2007, Nico Izzi had a near career-ending injury in the 2009 supercross season that was followed by quite a few years of despair.

In late 2012, Izzi was signed to the Rockstar Energy Racing team and, as luck would have it, he would tear his ACL after just a few days on the bike. While he wasn’t able to return to Supercross in 2013, he’s got his sights set on coming back to the great outdoors and making a big statement.

The Return of Nico Izzi – Ep 2