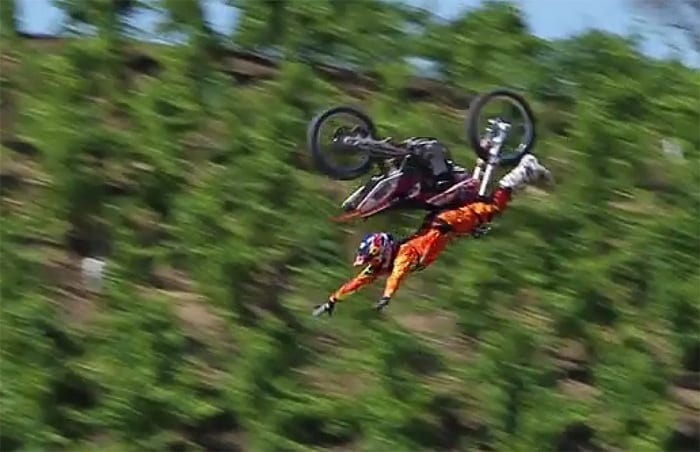 Wes is going out this year bigger than ever in Moto X Freestyle. His previous appearance in X Games was as an alternate rider with little time to practice and him coming short of the main event. With his sights set on the Circuits Of America course layout, Agee is more ready than ever to go out there and put on a show for all the fans and judges.