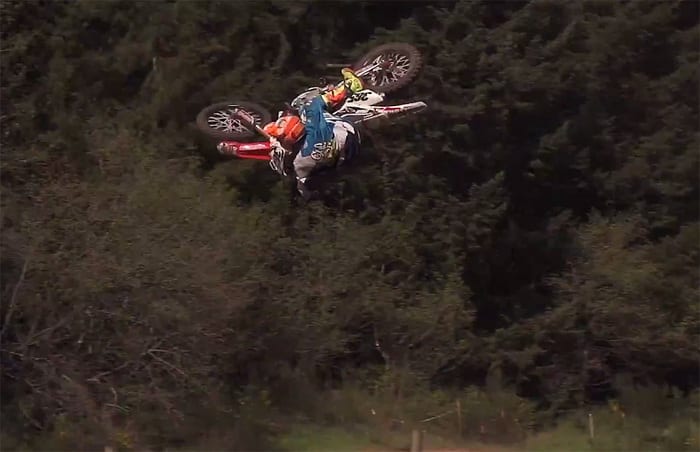 Brett Cue has kept extremely busy the last couple months bouncing from whip contest to whip contest, hitting up international races and squeezing in enough time to free ride some of the coolest places around.

With his new found backyard consisting of Washougal, WA it was only a matter of time before the question of racing a national in 2014 became reality. Find out how BQ plans on prepping and attacking round nine of the Lucas Oil Pro Motocross Championship.