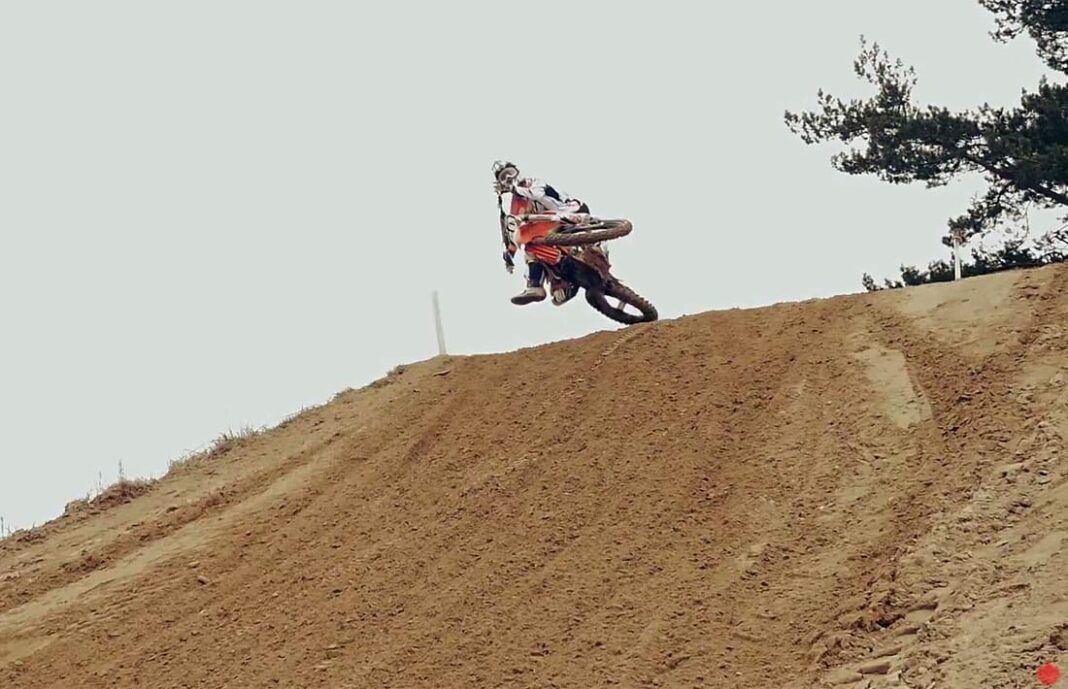 Follow Ken Bengtson, one of Sweden’s most promising motocross talents as he tears up the dirt of Scandinavia.

The Making of Altitude

Vote for this video on My Rode Reel. It only takes 5 seconds!