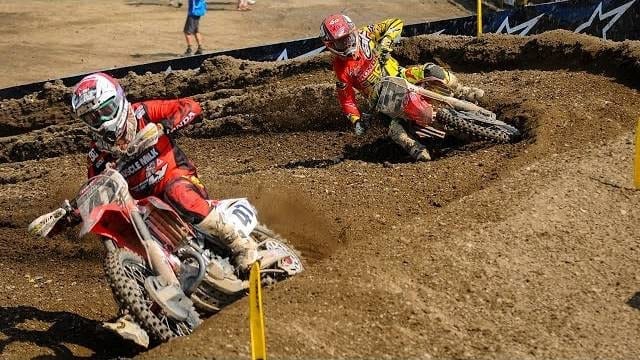 The final three-week sprint of the 2014 Lucas Oil Pro Motocross Championship got underway at Unadilla.

Ryan Dungey continued his momentum as he battles for a 450 Class title, but a new spoiler emerged in the form of Trey Canard.

In the 250 Class, Jeremy Martin took a step closer towards a championship, but it was the Frenchman Christophe Pourcel who walked away with his first overall win in four years.