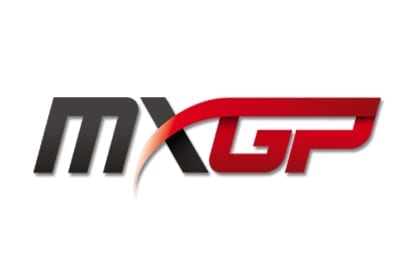 The FIM Motocross World Championship visited the USA twice in 2010 and 2011 but the races held at the spectacular and hallowed circuit of Glen Helen in San Bernardino, California stuttered through minimal crowd attendance and indifference by the higher elite of AMA riders; the participation of whom were seen as essential for the event’s success.

Youthstream President, Giuseppe Luongo, claimed at the recent Grand Prix of Thailand that the promoters are heavily intent on returning to the U.S. and have already started to look at the feasibility of squeezing a date around the packed AMA schedule.

The key element for another American stop on the FIM calendar will be ‘timing’. Supercross runs through 17 rounds in 18 weeks from January to May while the 12 round AMA Pro National Motocross season stretches through the summer to the end of August/beginning of September.

Normally riders’ contracts begin in October allowing for testing, training and preparation for supercross the coming year. Luongo believes that a September fixture for the MXGP will allow AMA racers to finish their national series and be available to compete, before the Motocross of Nations rounds off the racing year at the end of the same month. In the U.S. only the Monster Energy Cup will then interrupt the ‘off-season’ with its now-traditional mid-October slot.

Travelling to America in September will mean that the date will fill one of the later rounds on the FIM MXGP slate and could easily be paired with a visit to South America before thoughts turn to the Nations for the privileged few.

The sheer amount of races – 31 weekends for the full count – for the likes of Ryan Villopoto, Ryan Dungey, James Stewart, Justin Barcia etc mean that their star presence at the GP would be tough to guarantee, even if former world champions like Ken Roczen and Marvin Musquin would most likely to appear – Roczen has already made a wild-card appearance at Teutschenthal for the Grand Prix of Germany in 2012.

The recent TV broadcasting deal with CBS Sports – that gives live and delayed coverage of the Grands Prix to American audiences – is one part of the equation that could make a U.S. GP more of a possibility again. “We have interested parties,” Luongo claimed. “The relationship with Bud [Feldkamp, owner of Glen Helen] is very good and Lakewood [home of Thunder Valley in Colorado and the 2010 Motocross of Nations] is also a possibility. This time we will have the American riders wanting to take part.”