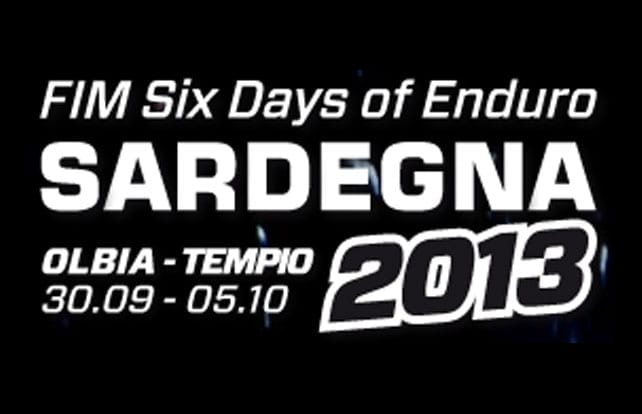 The Italian Motorcycling Federation, organiser of the FIM ISDE 2013, expressed its sorrow to the Roggeri family for the loss of Walter Roggeri (58 years old from Desio), father of a rider, who died while he was riding at low speed, on the road that leads to White Island.

Approaching the corner Roggeri lost control of his motorcycle and collided with the barrier. The accident did not involved any other vehicles and despite the immediate action of the doctor from the ISDE organisation, the Red Cross and the local police, they finally had to confirm the death of Walter Roggeri.