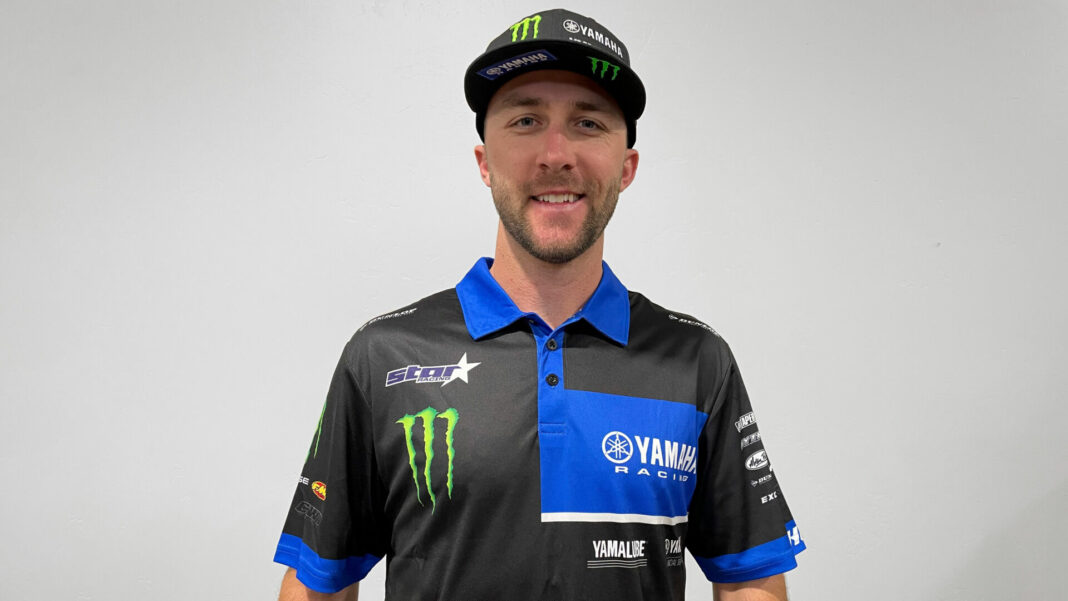 Monster Star Yamaha have confirmed the addition of Eli Tomac to the team for the 2022 AMA Supercross and Lucas Oil Pro Motocross seasons.

The multiple champion completes a powerhouse line up, joining the newly-crowned outdoor king Dylan Ferrandis. After campaigning for a Supercross title in the 250 class, Christian Craig will join the duo for the outdoor season aboard the Yamaha YZ450F.

Tomac brings with him a wealth of experience and is a proven championship contender. In addition to his three consecutive Pro Motocross 450MX titles from 2017-2019, he added the coveted 450SX Championship to his resume in 2020. The Coloradan has amassed an impressive number of victories and is the winningest rider currently active in both premier class championships.

“I’m really excited about this next chapter of my racing career with the Monster Energy Star Yamaha Racing team,’ said Tomac. “With the recent success of the team, motorcycle, and crew members in place, I know we will be ready for the challenge of winning races. January can’t come soon enough.”

The Monster Energy Star Yamaha Racing 450 Team is fresh off of a great debut in the premier class. After a solid start in the Monster Energy AMA Supercross Championship with all three riders earning their first 450SX podium and finishing comfortably inside the top-10 in the standings, the team had a stellar Lucas Oil Pro Motocross season.

In addition to Ferrandis securing the title a weekend early, Yamaha Motor Corporation, U.S.A. earned Manufacturer of the Year honors, and the Monster Energy Star Yamaha Racing Team was named Team of the Year. The series also awarded Jeremy Coker Team Manager of the Year and the 450 Mechanic of the Year went to Ferrandis’ mechanic, Alex Campbell.

“We’re really happy to have Eli on board next season,” said Coker.

“He is a proven championship contender and an incredible athlete. Together with Dylan and then Christian joining us for the outdoor season, we have a great line-up and look to be fighting up front for the number-one plate in both championships.”

“This year was a great first year in the premier class for the team and an absolutely incredible Pro Motocross season. We look to build on that and are really excited for the 2022 season.”