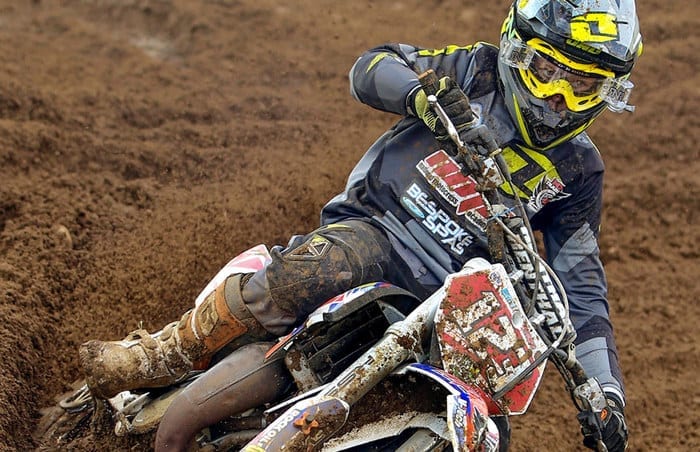 In less than a month’s time Team GB will be heading to Bastogne in Belgium for the annual FIM Junior Motocross World Championship and once again the event will feature three classes, the 65cc, 85cc, and 125cc.

So far 289 riders between the ages of 10 and 17 have entered, stemming from more than 38 different nations and representing the six FIM continental unions.

In recent years British riders have achieved much success at the event including Conrad Mewse claiming the 85cc World title last year along with Steven Clarke winning the 85cc class in 2005. This year the ACU will be sending five riders in each of the classes.

As in previous years the ACU will once again be making a significant financial contribution towards the team, including the costs of the riders licences, insurance and race entries.

ACU Motocross Committee member Steve McCauley has been appointed Team Manager for the second year running. Talking about the selection Steve said: “Yet again this year we have a number of really strong riders, who we hope can produce the results both individually and as a team.

“Hopefully we will be able to repeat the success that Conrad had last year and see a few British riders on the podium at the end of the weekend.

“For too long now we have looked the poor relative aesthetically to some of the other countries who have tremendous backing from companies within their own Federations and are always superbly turned out.

“This year I’m hoping to change all that but I need support from outside to achieve that goal. I’ve opened an account in the teams name and set the ball rolling with a £100 personal donation.

“We want all our guys to look and feel part of Team GB and be proud to wear their Nations Flag. Any and all money raised will go towards team corporate clothing, easy ups and lots more to create that unique atmosphere and togetherness.”

Any companies interested in supporting the team effort should contact Steve McCauley directly via email on motomcfrog@aol.com or on 07747864384.

There is also a dedicated Facebook page for the team “World junior motocross team Great Britain.