Home News Team Belgium line up this August for VMXDN 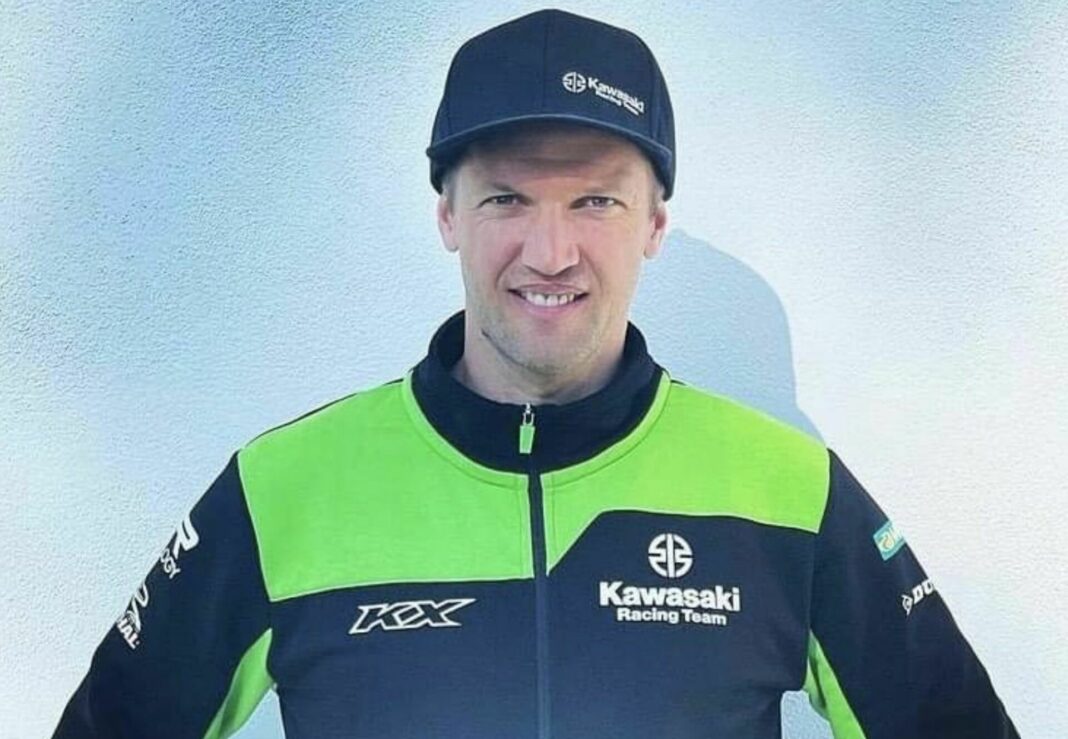 Belgium team manager Bart Verelst has released their team to race at the inaugural VMXDN Foxhill to be held at the iconic Wiltshire circuit on August 26-29 2022.

Kevin is no stranger to the international stage having had a long and distinguished career having raced for twenty years at the highest possible level, from being the 1999 85cc world champion, then in 2001 the European 125 champion, then onto a stellar Grand Prix career where he finished second in the world championships in both 2006 and 2007 and also part of the winning mxdn event in 2004.

Stribjos is currently working for the factory Kawasaki KHI MXGP team as rider trainer so he can pass on his years of experience, one of his riders Roman Febre is committed coming to support Kevin at the event , as is also the team owner.

With the gates opening on Thursday the 25th and the event closing on Monday the 29th the racing may be on for two days but the tickets and camping passes are good for the 4 day festival, with live music and podcasts (more on that later) scheduled for the evening entertainment, which you can purchase HERE.