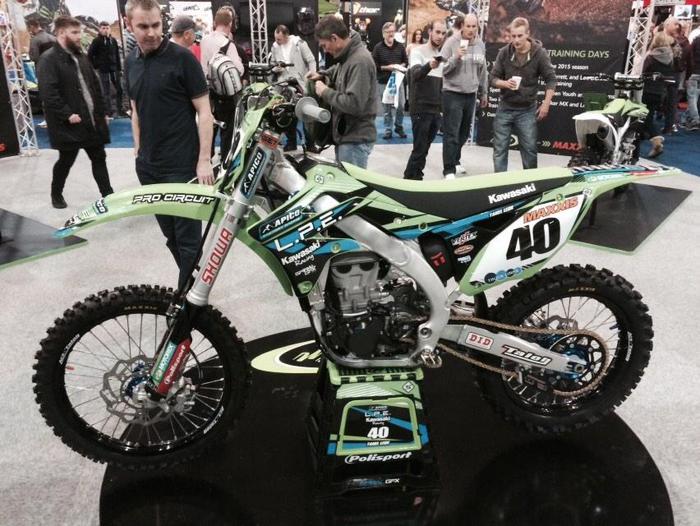 The British-based LPE Kawasaki Team has announced that Tanel Leok will ride for them next year.

The 29-year-old Estonian pilot finished 18th in 2014 with 146 points but will now focus on the Maxxis British Motocross Championship in 2015, although he will compete in a number of European MXGP rounds.

He will be joined at LPE Kawasaki by Jamie Law who will race in the British MX2 Championship and Ben James who will contest the MXY2 class.