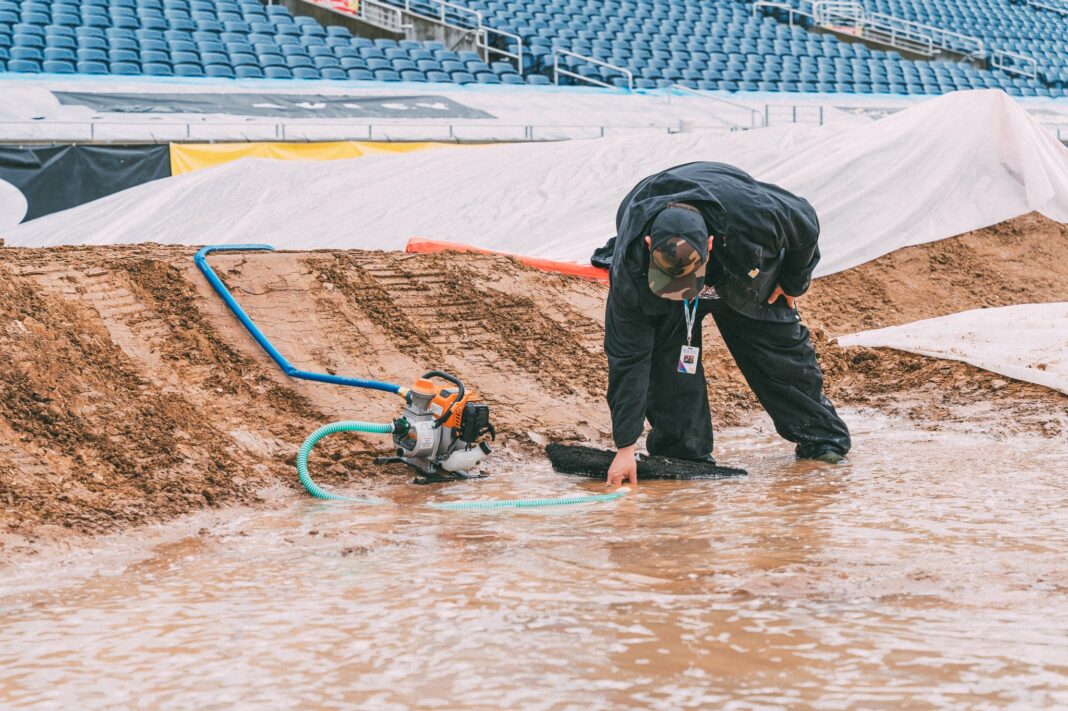 What a turn around for round 7 of the Monster Energy Supercross championship tonight, after the horrendous rainfall earlier on in the daytime causing the track tarps to be pulled out at Orlando, giving the dirt worx team a race against the clock to get the track prepped for qualifying.

Jason Anderson looked great back on board his Rockstar Energy Husqvarna after sustaining a recent hand injury at Indianapolis causing him to DNF, but it didn’t stop him from putting the fastest lap in during the first 450SX qualifying session. It was so close between the front runners in both of this afternoon’s qualifying, with Ken Roczen looking fairly smooth on board his HRC Honda, but not like the usual aggressive kenny we have seen at previous rounds. This then allowed Malcolm Stewart and Eli tomac to put in some great fast laps between them, then with a couple of laps to go the Monster Energy Kawasaki rider Adam Cianciarulo shot through and put in a time of 50.711, Sealing the deal.

The Monster Energy Star Yamaha team seem to be on a role at the moment, if it’s not Colt Nichols out front it’s his team mate Christian Craig. Pushing early on in both qualifying sessions was Joe Shimoda and Jett Lawrence, with the pair giving a strong performance with the tricky track terrain at Orlando, which left Shimoda finishing up in fourth behind the HRC Honda rider Lawrence, followed by the Yamahas of Colt Nichols and Christian Craig taking P2 and P1. Hopefully this momentum will continue on for Shimoda for the rest of the evening, to be in the mix for a podium.

Take a look at an on board lap around Orlando with Adam Cianciarulo below.