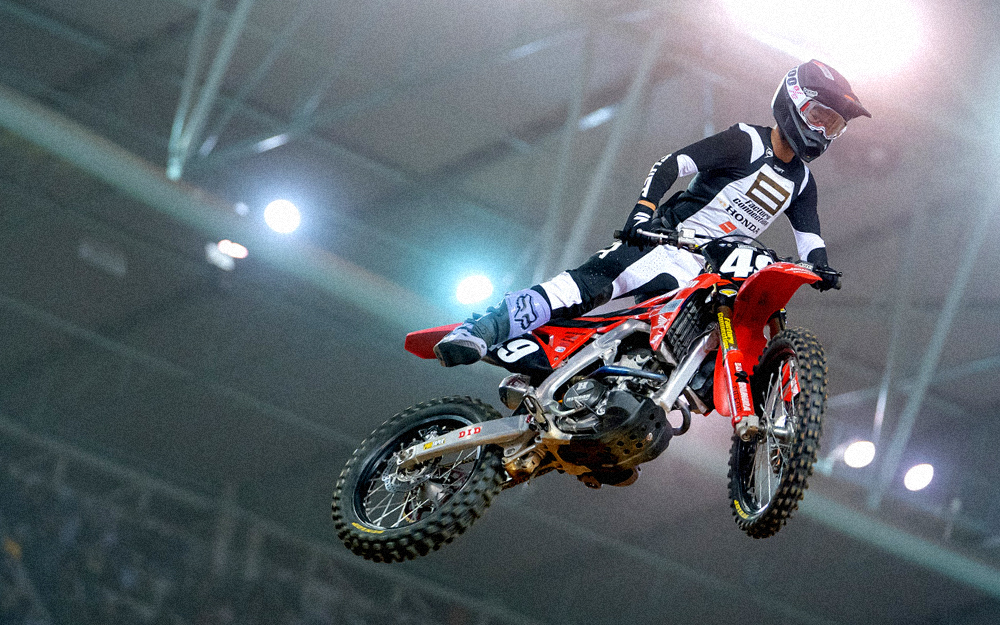 World SX bosses have today announced a 250 class to run alongside the 450s in this year’s inaugural championship.

“An official FIM World Championship for 250cc riders is something that’s been a long-time coming in our sport, and with the truly global nature of our series, it just made sense to finally make it a reality for WSX as we move into this new era of global supercross competition,” said Adam Bailey, managing director Motorsport for SX Global.

In addition to the official SX2 FIM World Championship, the entire structure of the SX2 class has been redefined to move away from the more developmental nature that the class has traditionally been held to in prominent supercross and motocross series.

For decades, the sport’s most prominent series have mandated a system of points thresholds and age limits that restrict participation in the 250cc class. The mandates force riders to move up to the 450cc class once a certain amount of competitive points have been earned over time.

But with available seats in the 450cc class typically being severely limited, these rules have forced many talented riders out of the sport entirely. The removal of these parameters will translate into significantly increased freedom and flexibility for teams in selecting riders, while also increasing competitive and professional opportunities for riders looking to extend their careers and maintain relevance.

“We want to ensure that the 250cc (SX2) class features the best talent the world has to offer and, to achieve that, we are opening it up to all competitors regardless of age or past success,” said Bailey.

“There have been numerous examples of limitations on 250cc class eligibility pushing high-level talent out of the sport, or into compromising scenarios that impede their career progression and earning potential. We want to ensure we’re doing everything we can to give supercross athletes the best possible career opportunities and increased longevity.

“A rider-first commitment is core to SX Global’s mission, and we feel this is the right move for the sport and its competitors.”