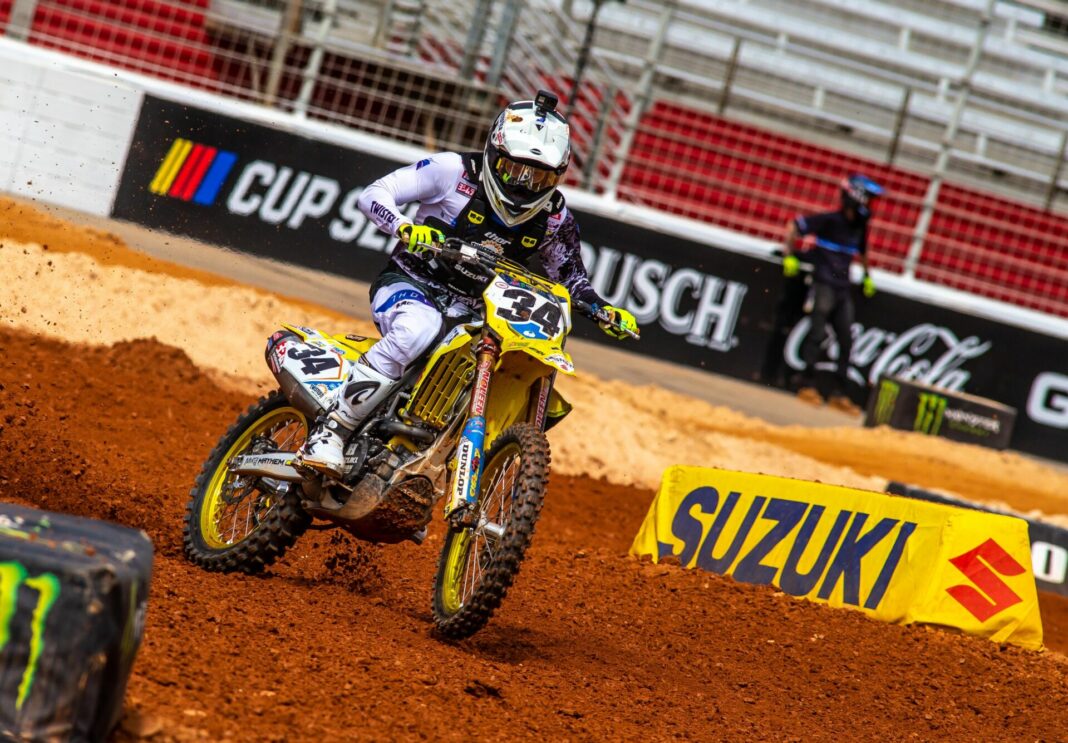 The 2021 Monster Energy A.M.A. Supercross Series finished its final round at the Atlanta Motor Speedway this past Saturday. With all three H.E.P Motorsports athlete’s back in action.

Brandon Hartranft returned to the team after being sidelined for two rounds due to COVID-related issues. Adam Enticknap had his best race since returning from injury, as Max Anstie continued to show his ability in the 450-premiere class finishing a strong sixteen in his rookie 450SX season.

Looking to build off these strong results in Atlanta, Georgia with Anstie, Enticknap and Hartranft all in attendance, expect to see H.E.P. Motorsports firing on all cylinders these remaining two rounds of the 2021 Monster Energy AMA Supercross series in Salt Lake City, Utah.